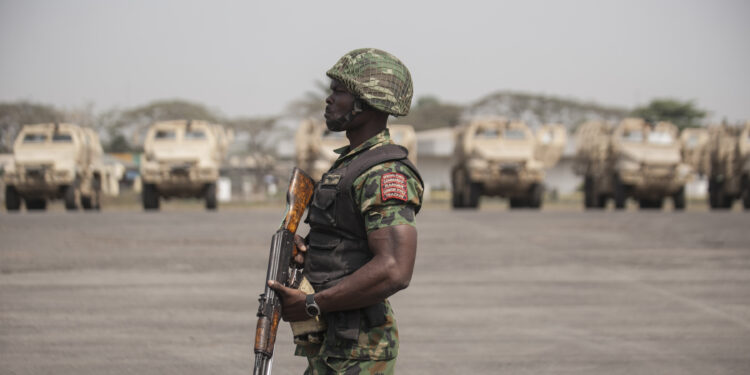 The Federal Government has intensified the level of security at the Lagos’ Murtala Muhammed International Airport and other selected airports across the country.

Officials of the Federal Airports Authority of Nigeria confirmed on Wednesday that the reinforcement was part of measures deployed to tackle any form of attack by criminals.

On Monday, the Federal Ministry of Aviation directed FAAN to increase security at airports after the FMA detected plans by criminals to attack some airports.

The ministry had outlined some of the airports that could be attacked to include the Abuja, Kaduna, Sokoto, Maiduguri, Lagos and Kano airports.

A memo dated April 9, 2021, signed by the Deputy General Manager, Administration and Logistics, FAAN, S.M. Mamman, and addressed to airport security chiefs, urged the recipients to deploy counter-measures for the protection of airports.

Following the ministry’s directive, additional security operatives from the military were seen at the Nnamdi Azikiwe International Airport on Wednesday, as our correspondent observed their presence at strategic locations in the facility.

There was increased presence of heavily armed military officers some few meters away from the tollgate entrance of the NAIA.

Before now the presence of armed security personnel used to be at the stated location, but the number increased on Wednesday.

The military men, who stationed some gun-carrying vehicles in suitable positions, also ensured thorough checks on selected vehicles before allowing them gain entry into the airport.

In the April 9 2021 memo, FAAN alerted all airports to operate at a heightened threat level.

It stated that airport security chiefs had been mandated to submit a list of existing and additional counter-measures to address the threat, along with their cost implications where applicable. 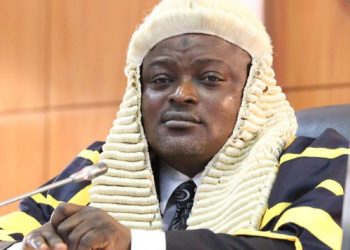