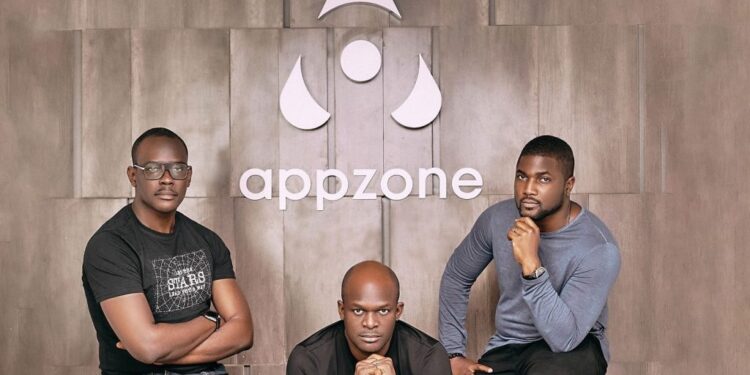 As it closed its Series A investment, Nigerian Fintech firm, Appzone, announced that it has raised a total of $10 million.

Appzone is a software provider that builds proprietary solutions for financial institutions and their banking and payments services.

Founded in 2008 by Emeka Emetarom, Obi Emetarom, and Wale Onawunmi, Appzone functions as an enabler (at payment rails and the core infrastructure) within banking and payments.

Appzone platforms are used by 18 commercial banks and over 450 microfinance banks in Africa. Together, they amass a yearly transaction value and yearly loan disbursement of $2 billion and $300million.

Before now, Appzone closed a $2 million deal from South African Business Connexion (BCX) in 2014. Four years later, it raised $2.5 million in convertible debt and bought back shares from BCX in the process. But overall, the company says it has raised $15 million in equity funding.

This new funding will be used to scale its products and services and expand across more African countries. The startup also plans to achieve scale by growing its engineering team.