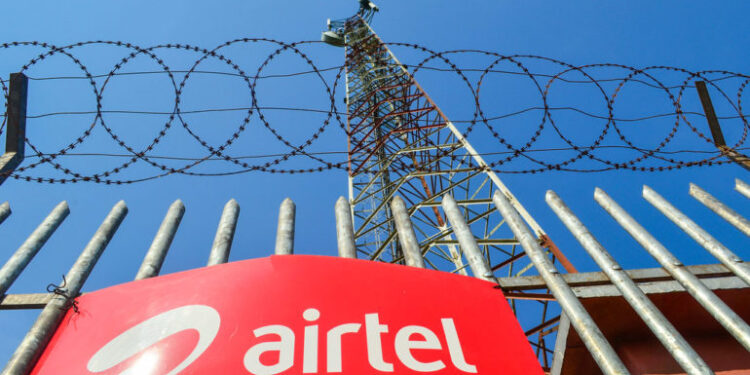 Telecom giant, Airtel, has released its financial report for Q1 2021. It increased its data and mobile money subscribers significantly between January and March 2021. The company also saw a massive rise in profit from Q1 of 2020 to Q1 of 2021.

As with previous reports from Airtel and other telecom giants like MTN and Safaricom, voice is still king. However, data and mobile money recorded increases of 31.7% and 38.7% from Q1 2020, respectively.

The report says that the COVID-19 pandemic has “shown that the telecoms industry is a key and essential service for these economies, allowing customers to work remotely, reduce their travel, keep connected and have access to affordable entertainment and financial services.”

For the period in question, revenue from voice stood at $547 million, 12.8% (constant currency) more than last year’s. Although considering currency fluctuations, the revenue would be 7.2% higher (reported currency).

Though mobile money accounts for the telecom giant’s least revenue, it wants to drive financial inclusion with the platform. It believes that the unbanked customers across the 14 countries where it is present can benefit significantly from its mobile money services.

Airtel has increased its mobile money agents by 30.7%. However, the report did not state the number of mobile money agents there was prior and the precise number it’s at now. Airtel’s Mobile Money services currently serve 21.7 million customers, 18.3% of Airtel’s customer base.

After tax, Q1 2021 and Q1 2020 profits stood at $154 million and $77 million, respectively, a 100% difference between both periods. Airtel attributes the staggering rise in profit to the effective execution of its strategy.

Airtel recorded more revenue in Nigeria than in the East African countries — Kenya, Malawi, Rwanda, Tanzania, Uganda, and Zambia — where it is present.

Francophone Africa also boasts of big business between January and March 2021. Chad, Democratic Republic of the Congo, Gabon and the four other Francophone countries where the network is present saw a revenue increase of 15.9%.

Airtel’s boisterous performance in Q1 2021 would appear that its strategy is working. With such margins between the same period in 2020, keeping to the strategy could yield amazing rewards for the telecom company. 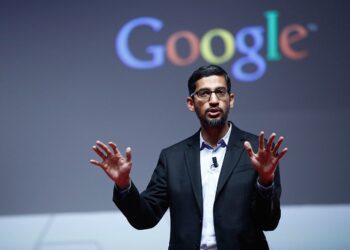 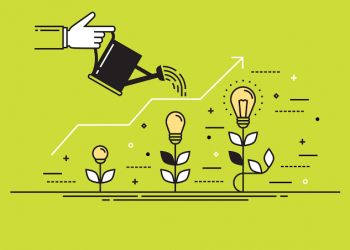