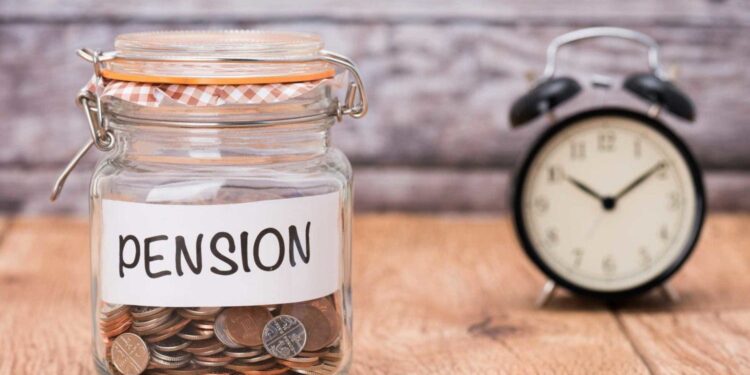 The Director-General, Lagos State Pension Commission, Mr. Babalola Obilana, has said the state government paid over N1 billion to its retirees in April.

Obilana, disclosed this while speaking at the retirement bond certificates presentation ceremony to the 84th batch of the Contributory Pension Scheme (CPS) retirees in Lagos.

“In the hall today, we have a total number of 358 retirees whose pension rights of N1.006 billion have been credited into the Retirement Savings Accounts,” he said.

He said Lagos State has been consistent with its leadership role in the implementation of the CPS, in line with the provisions of the Lagos State Pension Reform Law of March 19, 2007 now amended.

The director-general commended the state governor over the efficient and effective administration of the CPS in the state.

According to him, one of the outcomes is the regular issuance of retirement bond certificates to retirees of the state public service.

He also appreciated the support of the commissioner of establishment, training and pensions, the state-approved Pension Fund Administrators and the efforts of the insurance companies at ensuring that all its retirees had unrestrained access to their pension benefits.

At the previous retirement bond certificate presentation ceremony, the state government had promised to consistently prioritise pension contributions in the annual state budget and to retain its position as the only state in the federation that does not owe monthly pension contributions.

“Both employee and employer’s contributions are remitted promptly into individual employees’ Retirement Savings Accounts after salaries are received.” 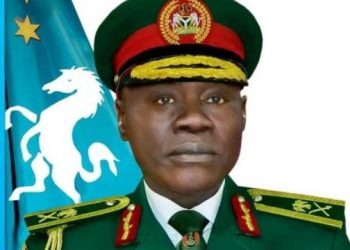