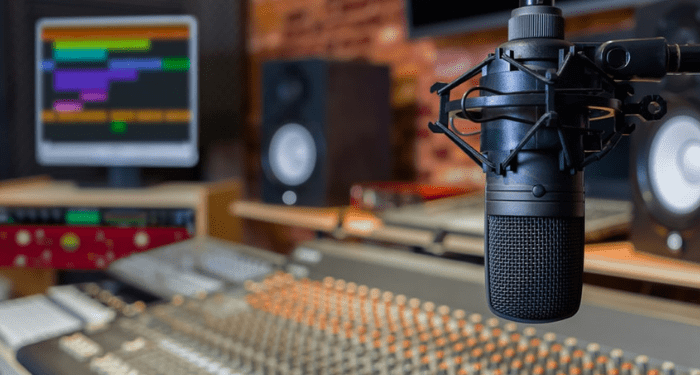 The Lagos State Government has announced plans to launch an educational radio station in order to help get learning across to the grassroots.

It also provided and distributed over 27,000 additional mobile and MP3 devices preloaded with the curriculum to students to further enhance their learning.

This disclosure was made by the Lagos State Commissioner for Education, Mrs. Folasade Adefisayo.

She said that the state government also plans to establish new schools, which includes vocational and special schools.

The Commissioner emphasised that to stem the intrusion of hoodlums in schools, the government has provided security facilities such as a security alarm system, fence upgrade, watchtowers and floodlights.

The school curriculum, according to her, has also been reviewed just as the State Government launched new schemes of work integrating 21st-century skills, which are aimed at preparing the children for an excellent future.

She said, “We have reviewed the booklist and ensured that our curriculum is infused with the right skills for every child, thereby our classes are now more engaging, interesting and the curriculum will be loaded on an app in line with our Education and Technology mandate.’’