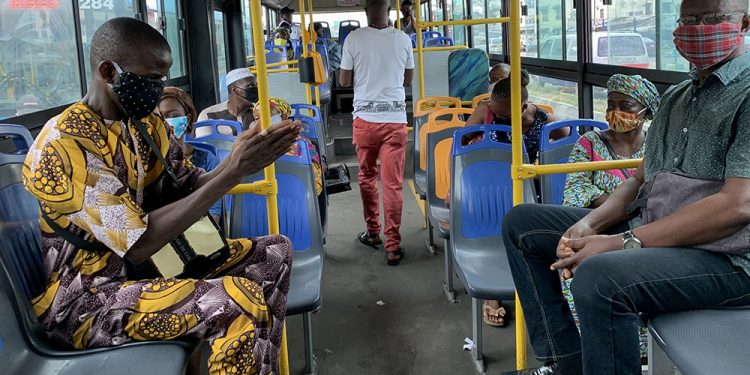 The average fare paid by Lagos commuters for a bus journey within the city spiked by 72.6% year-on-year in April 2021 to stand at N386.1. This is contained in the transport fare watch report, released by the National Bureau of Statistics (NBS).

This also represents an increase of 1.79% compared to N271.44 recorded in the preceding month.

The latest figure indicates that Nigerians paid significantly higher on transport costs in April 2021 compared to the corresponding period of 2020, which also reflected in the core inflation reported. Recall that core inflation climbed from 12.67% in March 2021 to 12.74% in April 2021.