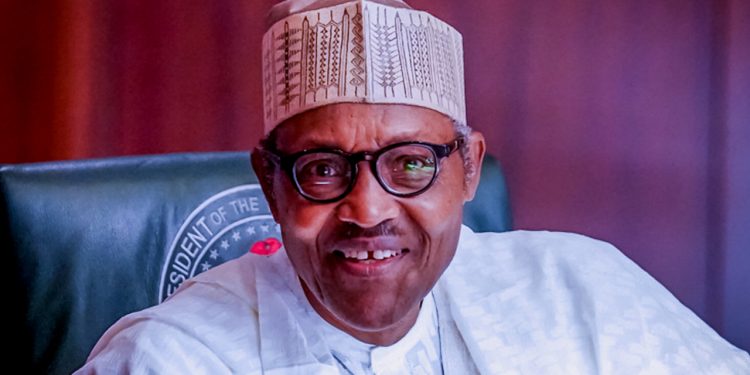 President Muhammadu Buhari, yesterday, said he will provide the electoral commission (INEC) with all it needs to carry out its duties and prepare ahead of the 2023 elections.

Buhari, whose second term in office expires in 2023, also said he is not mulling a ‘third term’ in office as some may be insinuating.

Femi Adesina, the president’s spokesman, in a statement, said Mr. Buhari gave this assurance after he received a briefing from the Chairman of the Independent National Electoral Commission (INEC), Mahmood Yakubu, at the State House, on Tuesday in Abuja.

“I have assured INEC that we will make available to them everything they need to operate efficiently, so that no one will say we don’t want to go, or that we want a third term,” the retired general said. “There will be no excuse for failure. We will meet all of INEC’s demands.”

Yakubu had come to brief the president on series of attacks on facilities of the electoral body around the country.

Recall that, so far, assailants have attacked INEC facilities across seven states in this year.

Majority of these attacks took place in the South-east region.

Nigeria is currently going through one of its roughest patches yet with mounting insecurity, bloodletting and violence wracking virtually all parts of the nation. The security outfits also appear overwhelmed having become victims of attacks themselves.

Earlier in his briefing, Yakubu said that, so far, there had been 42 cases of attacks on INEC offices nationwide, since the last general election.

“The 42 incidents so far occurred in 14 states of the federation for a variety of reasons.

“Most of the attacks happened in the last seven months, and they are unrelated to protest against previous elections.

“From the pattern and frequency of the most recent attacks, they appear to be targeted at future elections,’’ he said.

According to Mr. Yakubu, the intention of the anarchists is to incapacitate the commission, undermine the nation’s democracy and precipitate a national crisis.