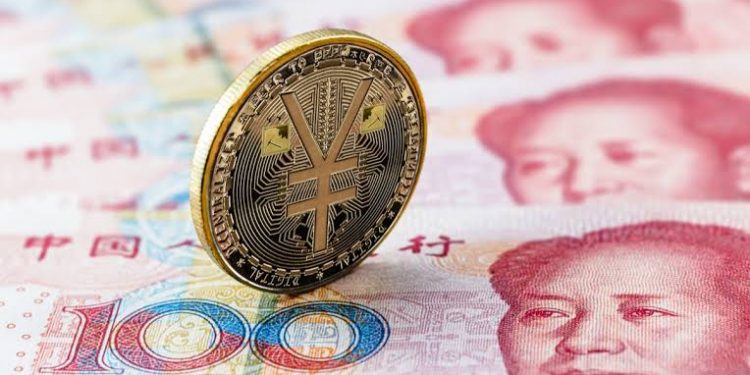 The Chinese government is set to launch another digital Yuan lottery to help its ongoing digital currency trials, happening in the capital of Beijing.

The Beijing Local Financial Supervision and Administration announced yesterday that the government will distribute 40 million digital yuan ($6.2 million) to Beijing residents as part of a test run for the new digital currency.

Starting in June, the program will feature red envelopes, a traditional way of gifting money. Each envelope will have a free wallet containing 200 digital yuan ($31).

The red envelopes are intended to be distributed to 200,000 lottery winners. Winners must download an application to use their prizes. The digital yuan can be used at nearly 2,000 designated merchants in the city.

According to the announcement, Beijing residents must apply to participate in the lottery before midnight of June 7, and the winners will be able to spend their prizes by June 20. Users will have the ability to top up their wallets if they want to spend some extra money.

This is not the first giveaway the government has carried out. Multiple digital yuan giveaways were done in other cities such as Shenzhen. The lotteries are intended to help the People’s Bank of China test the country’s digital currency after the central bank launched the first digital Yuan trials in April 2020.

China has reportedly given away as much as 150 million digital Yuan ($23.5 million) to promote digital currency use as part of the trials as of late March. In fact, China’s central bank is looking to allow foreign athletes and visitors to use the digital yuan during the Beijing Winter Olympics in 2022.