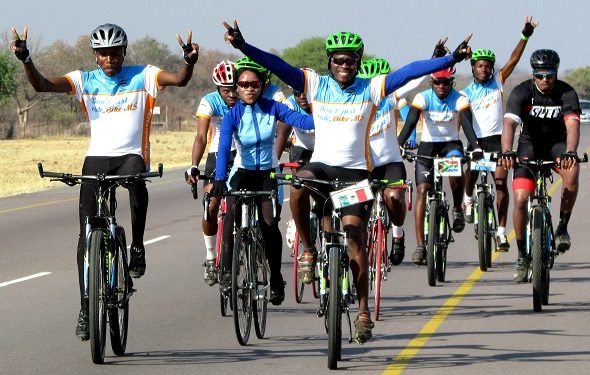 The Lagos Metropolitan Area Transport Authority has said the Non-Motorised Transport policy will soon be enacted into the Lagos transport law.

This was made known on Thursday by the Deputy Director, Corporate and Investment Planning, LAMATA, Obafemi Shitta-Bey, at the World Bicycle Day celebration held at the JJT Park, Alausa, Ikeja.

Shitta-Bey said the policy had been approved by the Lagos State Governor, adding that it was aimed at developing effective infrastructure for pedestrian and cycling traffic and would be incorporated into the Transport Law, which the Lagos State House of Assembly was about to enact.

He said, “Governor Babajide Sanwo-Olu approved the policy since last year September, it now requires the legislative part of it. We want to make sure the policy is properly enforced into law. Before the end of year, it should be approved. We are working on the legal aspect, with UNEP, WHO and other ministries so that it can be incorporated into the Transport Law that the House of Assembly is about to enact. It means that for any new road construction, they have to build the sidewalk, side cycling paths.”

In addition, Executive Director, Lagos Urban Development Initiative, Mrs. Olamide Udoma-Ejorh, said, “Meeting the needs of people who walk and cycle continues to be a critical part of the mobility solution in Lagos. This will help us decouple population growth from increased emissions, and to improve air quality and road safety.

“The bicycle contributes to cleaner air and less congestion and makes education, healthcare and other social services more accessible to the most vulnerable populations. A sustainable transport system that promotes economic growth, reduces inequality while bolstering the fight climate change is critical to achieving the goals of Lagos State as well as the Sustainable Development Goals.”