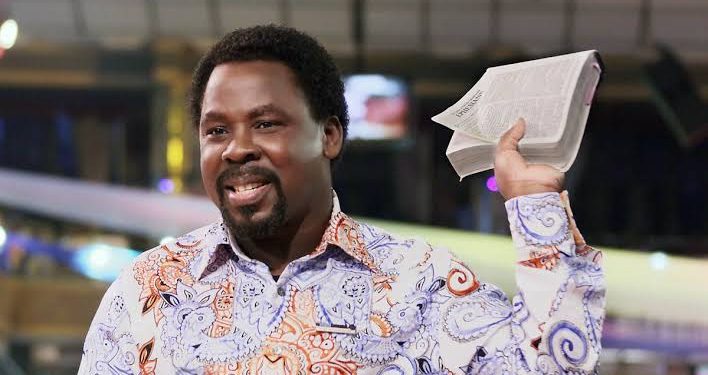 He was said to have died on Saturday shortly after conducting a live broadcast, but the cause of his death has not been made public.

However, it was gathered that he had suffered a stroke two months ago and was flown by an air ambulance to Turkey for treatment.

He recently returned to Nigeria after his recovery.

The deceased was a very prominent figure, with tens of thousand attending his services, and top politicians from across Africa among his followers.