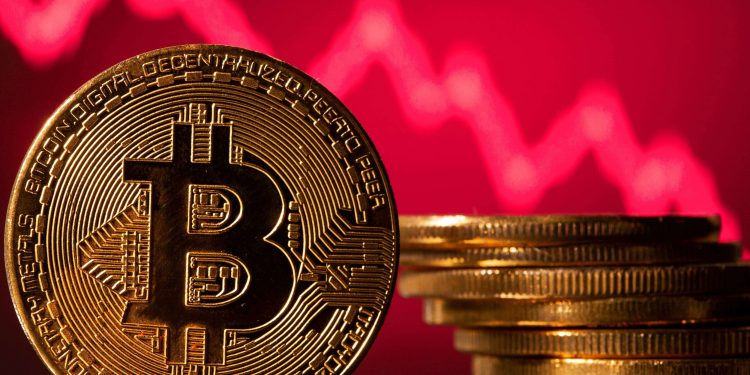 A large number of cryptocurrency investors recorded huge losses on their trading accounts, yesterday, amid the sudden drop in Bitcoin.

The major reasons for the violent dump included Donald Trump’s negative bias on Bitcoin, coupled with growing concerns that hackers use the digital asset to launder money.

Yesterday, about 149,015 crypto traders had their account worth about a billion dollars wiped off momentarily in the Crypto derivative market. The largest single liquidation order happened on Bybit-ETH valued at $7 million.

Donald Trump, the former leader of the world’s biggest economy, recently disclosed that he had no love for the flagship crypto asset because it is a currency that competes with the greenback which he wants to be the world’s global legal tender.

He also likened Bitcoin to a scam and wants the crypto market to be heavily regulated.

The former U.S president made his bias public in his most recent interview with Fox Business, on Monday. Trump added that he has not invested in Bitcoin and has no love for the digital asset. He further noted that when he was president, the price of the crypto asset was only $6,000, much lower than it is now.

In addition, recent statistics reveal that the outflows from institutional investors on Bitcoin investment products continue to rise.

According to CoinShare’s most recent weekly report, institutional clients are steadily reducing their Bitcoin exposure, with Bitcoin investment products seeing a record outflow of $246 million in 3 weeks.

Data collated from Glassnode, a leading Crypto analytic firm postulates that the total dollar-denominated transfer volume settled by the flagship crypto network has pulled back by a whopping 65% in the last two weeks.

Bitcoin is not the only leading crypto asset seeing a drop in on-chain activity. Ether’s dollar-denominated transfer volume dropped by over 60% in the last two weeks.

Though the comparable pullback in 2018 was far more extreme at -95%, market commentators say it remains to be seen whether this lull in demand won’t last for long, or whether it is a sign of things to come.

Furthermore, the crypto market continues its bearish trend on growing whispers about the world’s largest economy tapering its economic stimulus and China and Iran’s ongoing attacks on Bitcoin miners.

On the altcoins side, investors arbitrarily and significantly reduced their holdings on these assets as many altcoins including XRP, Cardano, Solana, BNB, Bitcoin cash, Litecoin posted huge losses.

Although the long-term fundamentals of a few crypto assets remain intact, the recent negative aura surrounding the use by hackers and cyber thieves also weighs on investors’ minds after the U.S Department of Justice recently announced that they recovered about 63.7 Bitcoin worth $2.3 million paid by Colonial Pipeline to a criminal outfit during a ransomware attack.

US Consultate Interviews Over 2,500 Nigerians For Student Visa In 2021 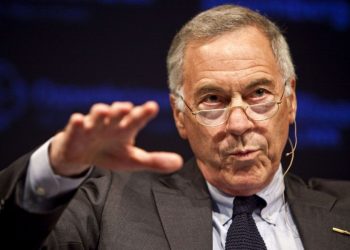 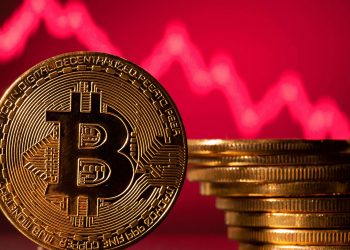