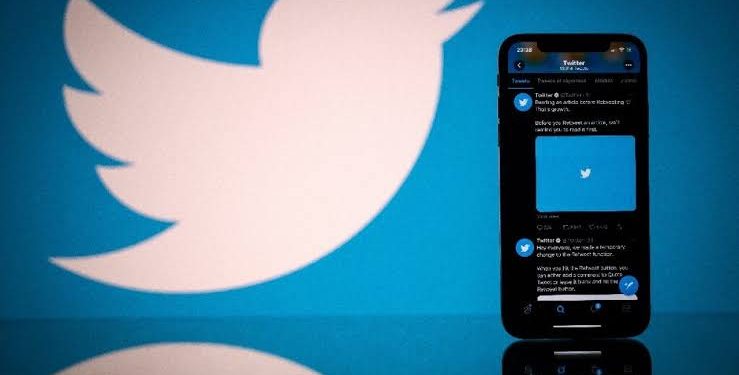 In defiance of the government’s ban, many leaders of Civil Society Organisations (CSOs) and other stakeholders have declared their resolve to keep on tweeting, while damning the consequences.

According to the CSOs in a statement, yesterday, the recent declaration by the Attorney General and Minister of Justice, Abubakar Malami, to arrest anyone, who convey messages through Twitter would not deter them.

They said that as practitioners, there is no recongnised law across the globe that could ban citizens from accessing information and sharing the same for the best interest of society.

“We stand with Nigerians who continue to exercise their fundamental human rights, especially as we will be celebrating Democracy Day on Saturday, June 12.”