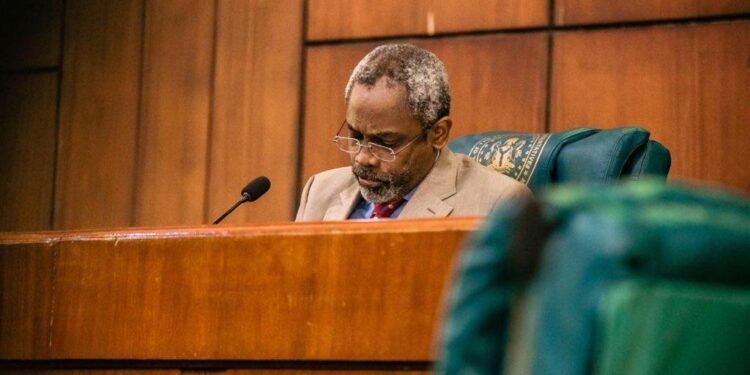 Speaker of the House of Representatives, Femi Gbajabiamila, has ordered the immediate probe of the decision by the Federal Government to ban the usage of Twitter in Nigeria.

The decision by the Speaker did not go down well with members of the opposition Peoples Democratic Party (PDP), who insisted on the immediate reversal of the ban pending the outcome of an investigation.

Speaking during the plenary of the House, Gbajabiamila directed the Minister of Information, Alhaji Lai Mohammed, to brief the House on the objectives, intent, and duration of the suspension on the operations of Twitter in the country.

The Minister is billed to appear before the House Committees on Communication, Justice, Information and Culture, and National Security and Intelligence chamber within 10 days to clear the air on the matter.

The Committees are to determine the circumstances of the decision and the legal authority for the ban. The Speaker, while acknowledging that Twitter, like other social media networks, is an important tool for communication and commerce in Nigeria, particularly among the younger generation who have used the networks for enterprise and innovation with great success, explained that the report of the Committees will guide further action by the House of Representatives on the matter.

He, thereby, enjoined the Committees to act with speed and sound judgment to address this issue that has animated national conversations over the last few days.

The Senate, however, maintained silence over the government’s decision to ban Twitter in contrast to the decision of their counterparts at the House of Representatives.

Nigerians had expected the Senate to highlight the issue during plenary yesterday but nothing of the sort was listed for discussion on the Order Paper, neither was a motion or Point of Order raised in that regard.

Members of the PDP in the House walked out of the plenary after the Speaker turned down an attempt to ask the Federal Government to review the ban.