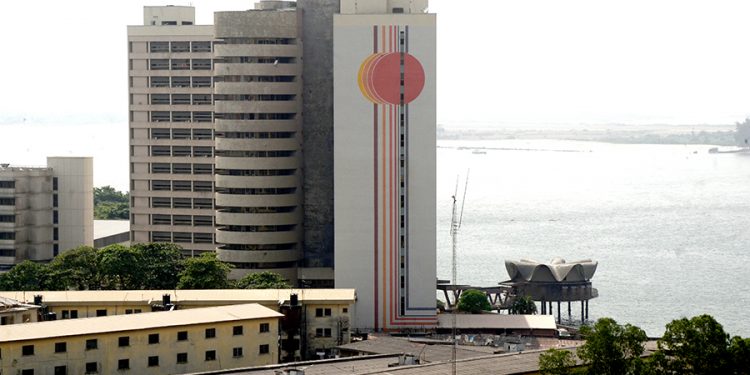 In a bid to improve on healthcare delivery operations, Eko Hospital, has approved the proposal to sell 110 million ordinary shares to Geoff Ohen Limited.

The resolution was reached on Thursday, through an electronic voting poll by the board members and shareholders during the company’s court-ordered Extraordinary General Meeting in Lagos.

The regulatory bodies such as the Nigerian Stock Exchange (NSE), Security and Exchange Commission (SEC) and the Registrar also attended the meeting.

At the end of the exercise conducted by an officer of the Registrar, 79.34 percent voted in favour of the proposal to sell 110, 000,000 ordinary shares of the company to Geoff Ohen Limited while only 20.66 percent was against the proposal.

Explaining what happened, the company’s Acting Board Chairman, Prof. Joe Irukwu, said that things went well with the company until when it started experiencing some cash flow challenges.

He noted that the company then decided to source equity investment from investors when she approached Dr. Geoff Ohen of Geoff Ohen Ltd to invest in EKOCORP PLC.

Irukwu said: “The company having fallen into difficult times in 2006 and in order to shore up its financial position, she entered into a share purchase agreement with Geoff Ohen Limited to issue it’s 110,000,000 ordinary shares at N4 each in August 2007. Geoff Ohen Limited promptly paid the sum of N440, 000,00 as agreed to the company on the August 3, 2007.

“There has been a dispute relating to the sale of 110,000,000 shares hinging on corporate governance issues. These had led to some court cases by interested persons at various courts and tribunals including the Investment and Securities Tribunals, the Federal High Court and the Court of Appeal.”

Reacting to the approval, Irukwu said: “The resolution is in order, shareholders spoke their minds and they said the idea of EKO hospital is a very good one and they felt somebody invested so much and they passed the resolution.

“The Registrar conducted the process and they have no choice but to support because it is in line with the feelings of most of the directors.

“We made mistakes in the past and now, we are trying to correct the mistakes and the best thing is to follow the decision and use it as a bases for correcting the errors of the past and make sure that the company is run profitability,” the Acting Chairman said.

Chief Medical Director of Eko Hospital, Dr. Adegbite Ogunmokun, while commenting on the resolution, said the transaction was ordained by God judging by morality and how far the fund will help in resuscitating the hospital.

Ogunmokun said: “If you look at it on the side of morality, somebody has invested money into an organization for 13 years and he is not credited for it, he doesn’t have access to those shares, we all know that money is not easy to come by, he might have sourced the money from financial institutions and all that. So, he has been losing on this investment for so long and it’s not just fair.

“So, I agree on the resolution of the shareholders, he should get what is due. Well, with the vote you can see the landslide victory for him and I rejoice with him.

“We are just in the brick of total collapse but with this resolution now and the confidence we have on the person concerned, we strongly believe that a new era will begin in that organisation.

“As we speak, salaries are in the backlog of like 10 months. The staffs are in the situation that they cannot take it anymore. The junior doctors are on strike now and even the consultants have given notice that they will proceed on strike on Monday, June 6.”

Ogunmokun added that the potential of the organisation is very great.

According to him, in no time, if funds are injected, we are going to see changes immediately because what we have been crying for all these years are just injection of serious funds not little money.