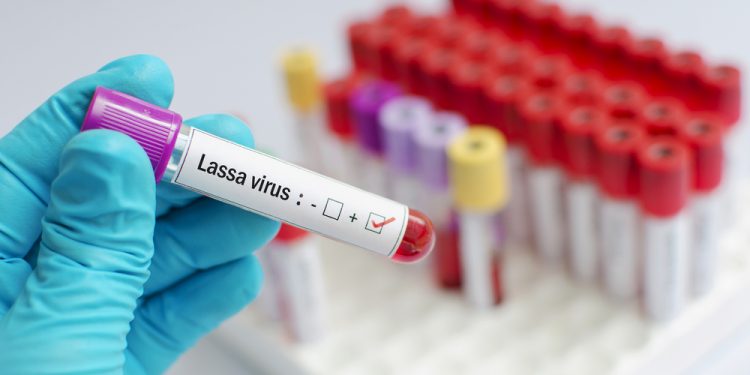 A new vaccine for Lassa fever would debut its second round of clinical trials on adults and children in Nigeria, Liberia and Sierra Leone.

This is with the support of Coalition for Epidemic Preparedness Innovations (CEPI) and the European & Developing Countries Clinical Trials Partnership (EDCTP).

Both bodies, yesterday, confirmed they jointly awarded €22.8 million to the International AIDS Vaccine Initiative (IAVI) for the exercise.

A statement by EDCTP, European Union (EU), CEPI and IAVI stated: “The joint award supports an international collaboration, called Lassa Fever Vaccine Efficacy and Prevention for West Africa (LEAP4WA). It would be used to conduct a Phase IIb clinical trial of IAVI’s Lassa fever vaccine candidate among adults and children in Liberia, Nigeria and Sierra Leone.

“Collaborators in LEAP4WA represent institutions in Africa, Europe, North America and together will strengthen capacity of investigational sites in countries where Lassa fever outbreaks occur frequently. LEAP4WA builds on an existing partnership with CEPI that supports IAVI and a global consortium of partners to conduct Phases I and II clinical trials of IAVI’s Lassa fever vaccine candidate.”

The disease is an emerging zoonotic virus that can cause a range of symptoms in humans, including hemorrhage, vomiting, swelling of the face, bleeding and pain in the chest, back and abdomen.

The virus is most commonly transmitted to humans from an infected rodent known as multimammate rat (Mastomys natalensis).

The bug can also spread from person to person via bodily fluids.

However, the true disease burden is currently unknown and efforts are ongoing to provide a more accurate estimate of incidence of the deadly hemorrhagic disease.

Despite recurrent outbreaks, no vaccine for Lassa fever is currently available.

Besides its toll on affected nations in Africa, the scourge has the potential to spread more widely if infected persons travel and become ill outside the endemic region.

The World Health Organisation (WHO) has the malaise as one of the top emerging pathogens likely to cause severe outbreaks in the near future in its Research and Development Blueprint for Action to Prevent Epidemics.

Latest figures from the Nigeria Centre for Disease Control (NCDC) indicate that in Week 22 (May 31–June 6,2021), new confirmed cases increased from five in the previous week to six. These were reported from Edo and Ondo states.

Executive Director, EDCTP, Dr. Michael Makanga, said: “We are delighted to support this international collaboration to accelerate the clinical development of an urgently needed vaccine and in parallel to strengthen the north-south partnerships among researchers through well-aligned R&D capacity developments.” 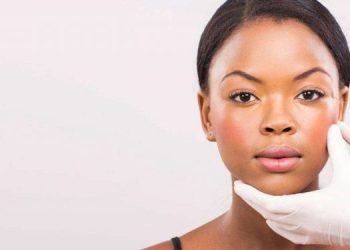 When Botox came on board, many people were unaware of its myriad possibilities. And till date, many more do not...