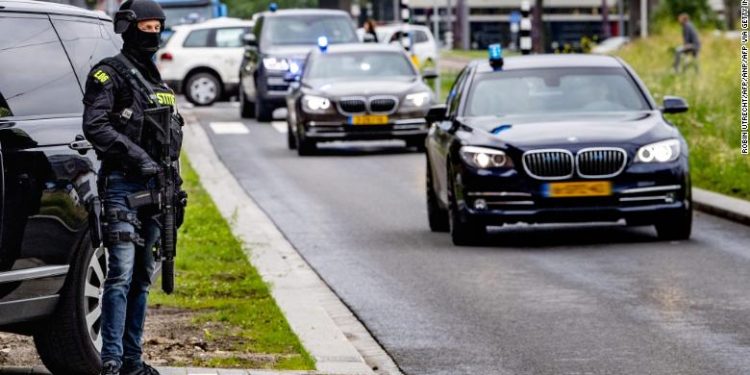 Lawyers for a Canadian national accused of running a global multibillion-dollar methamphetamine cartel have alleged that he was illegally sent to the Netherlands as part of a scheme to ensure he stays behind bars for as long as possible.

Tse Chi Lop, 57, was arrested in January after he landed on a flight from Taiwan to Amsterdam’s Schipol International Airport. Dutch authorities then detained him on a warrant from the Australian Federal Police (AFP) issued in 2019 in connection with an operation targeting Sam Gor, the drug-trafficking syndicate he is accused of heading.

Tse denies all the allegations Australian authorities have levied against him, his lawyer Andre Seebregts said.

Seebregts said Tse was put on the plane to the Netherlands against his will and in violation of Taiwanese law, which required the island’s authorities to deport him to his home country unless he agreed otherwise. Seebregts told CNN that there was a direct flight to Canada less than an hour before Tse’s plane took off at about 1 a.m.Australia appears to have played a role in having Tse sent to the Netherlands, a country where he has no family or friends, because of favorable Dutch extradition laws, Seebregts argued in court in Rotterdam on Tuesday.

The AFP declined to comment on the extradition proceedings. The offices of Australia’s Attorney General and the Dutch National Prosecutor’s Office did not respond to emails seeking comment. Taiwan’s Ministry of Justice referred CNN to its Immigration Department, which would not comment on an individual case for privacy reasons. Tse’s case will next appear before a Dutch court on July 2.

Most extradition agreements between two states require that the country requesting custody only prosecute the suspect for the crime that he or she is extradited for. The stipulation is meant to protect the defendant’s rights, so they are not in the future charged with anything that may have not been illegal in the country where they were detained.

However, Dutch law stipulates that Australia can ask the Netherlands Ministry of Justice for permission to levy additional charges, a “very low bar” that does not require a court appearance, Seebregts said. Had Tse been sent to Canada and extradited from there, Australian authorities would have only been able to charge him with crimes related to their 2019 warrant.

“What I believe is that Australian authorities played a role in sending him to the Netherlands so that they would limit his rights,” Seebregts said. “If after he’s been extradited for just this one crime, then if they ask for permission to prosecute him for more crimes, then a lifelong sentence without the possibility of parole becomes a very real possibility.”

Tse’s local arrest warrant in the Netherlands was issued about a week before he arrived, and Dutch prosecutors said in court that they had “telephone contact with the Australian authorities about his (Tse’s) coming to the Netherlands,” Seebregts said. 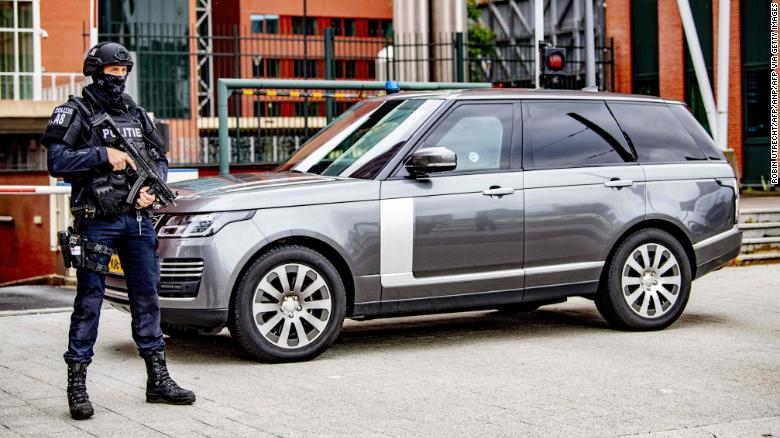 A police officer stands guard as a vehicle arrives at the court.

Sam Gor, the organization that Tse is accused of leading, is arguably the biggest drug trafficking operation in Asia’s history. Experts say if the allegations against Tse are true, they would put him in the same league as notorious drug lords Joaquin “El Chapo” Guzman and Pablo Escobar.

Sam Gor allegedly operates an industrial-scale drug manufacturing empire in large swathes of the under-policed jungles of Myanmar, a region marred by civil war and still under the control of various competing warlords and militias — conditions that make it easy to hide from law enforcement.

The syndicate purportedly had operatives working throughout the globe, with players in South Korea, England, Canada and the United States, according to a briefing on the syndicate shared with CNN by an official with direct knowledge of the investigation.

Sam Gor was allegedly earning between $8 billion and $17.7 billion worth of illicit proceeds a year in 2018, according to the briefing, a major market share of the illicit economy. The methamphetamine trade itself is believed to be worth between $30 billion and $61 billion, according to a 2019 report from the United Nations Office on Drugs and Crime (UNODC).

Meth seizures in East and Southeast Asia surged 19% to a new record-high last year, the UNODC said, despite the massive border closures and depressed economy brought on by the Covid-19 pandemic. 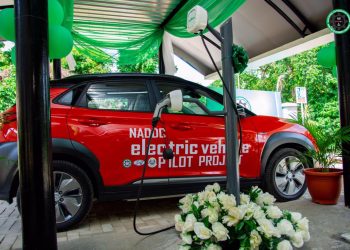 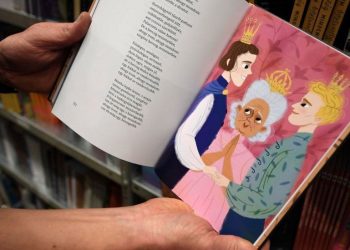