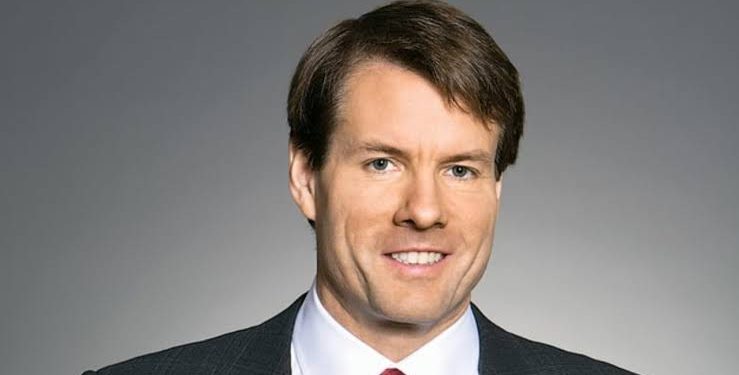 MicroStrategy Incorporated, the largest independent publicly traded business intelligence company, today announced that it had purchased an additional approximately 13,005 Bitcoins for approximately $489 million in cash at an average price of approximately $37,617 per Bitcoin, inclusive of fees and expenses.

Recall that MicroStrategy had completed the $500 million offerings of 6.125% senior secured notes last week Monday. The company CEO, Michael Saylor, took to Twitter to announce that the company has successfully acquired the Bitcoin it intended on buying.

Also last week, MicroStrategy CEO announced the intentions to raise another $1 billion through a securities offering that would allow the company to sell up to $1 billion of its Class A Common stock over time. The funds could also be used to acquire even more Bitcoin as the company did not give specifics as to how the fund will be utilized. The company stated “We have not determined the amount of net proceeds to be used specifically for any particular purpose. As a result, management will retain broad discretion over the allocation of the net proceeds of any offering.”

On-Chain analytics have earlier reported an increase in Bitcoin accumulation by whales in recent times. The CEO of MicroStrategy Michael Saylor has been a big believer in cryptocurrency, especially Bitcoin. It is anticipated that as the market continues to decline, the company will utilize some of the funds raised through selling of class A common stock to reduce the total average cost of purchase. 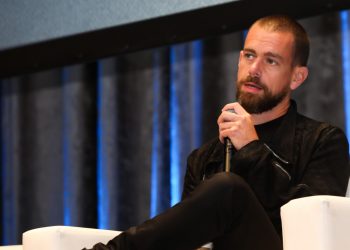