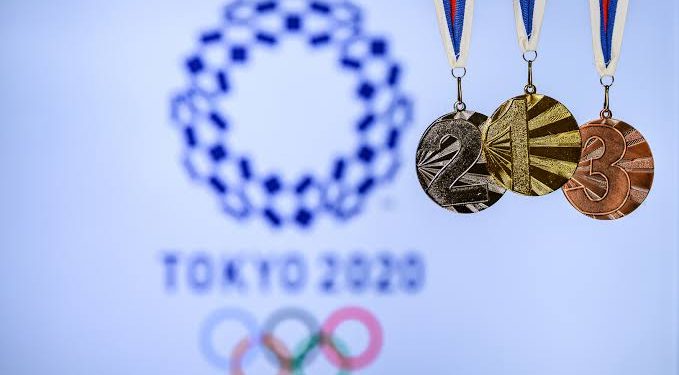 Team Nigeria have provisionally picked up another qualification ticket for next month’s Tokyo Olympic Games.

This follows the blistering performance of the country’s 4x400m women’s team at the Lagos Open Athletics Championship which took place at the Teslim Balogun Stadium, Lagos on Thursday.

The quartet of Nse Imaobong, Favour Ofili, Knowledge Omovoh, and Patience Okon-George stormed to a season’s best time of 3:26.83secs at the Lagos meeting to technically seal their place at the Tokyo Olympics.

The Nigerian women are now ranked 13th in the world; a position that all but guarantees them a place in the Olympics.

With Thursday’s development, the 4x400m team are the second Nigerian relay team to qualify after the women’s 4x100m team led by Blessing Okagbare achieved the feat last weekend at the National Championship (Olympic Trials).

While the ladies have gotten the job done, the men’s relay teams could not hit the right note to aid their qualification.

Chidi Okezie anchored Nigeria’s Team A to victory in men’s 4x400m in a time of 3:05.34secs but the team needs to run faster than 3:02.59secs to qualify for the Tokyo Olympics.

The situation wasn’t any different for the men’s 4x100m team which was made up of the quartet of Enoch Adegoke, Usheoritse Itsekiri, Jerry Jakpa and Godson Brume.

Though they ran a season’s best of 38.59secs to beat Nigeria’s Team B to win men’s 4x100m, they also needed to run faster than 38.46secs to secure qualification for the Olympics.

The men’s 4x100m and 4x400m mixed relay teams will get their final chance to book their flights to Tokyo at the Paga/MOC Relays on Sunday at the Yaba College of Technology sports centre in Lagos. 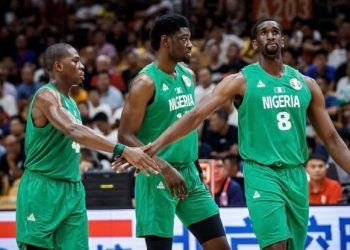 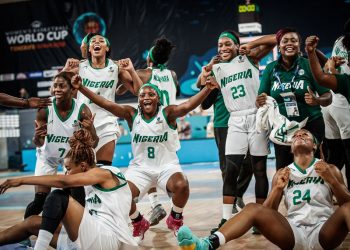