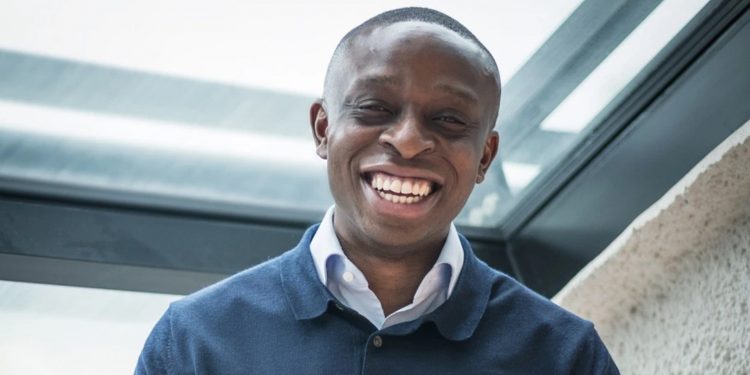 Nigerian fintech and lending startup Lidya today announced that it has completed its $8.3 million pre-Series B funding round.

Alitheia Capital led the investment via its uMunthu Fund. Other investors that participated include Bamboo Capital Partners, Accion Venture Lab and Flourish Ventures.

This investment will see Lidya grow its lending operations for small and medium businesses across its markets.

The idea for Lidya came about in Nigeria when Tunde Kehinde and Ercin Eksin saw the need to offer lending services while at their previous company Africa Courier Express (ACE). ACE was a last-mile e-commerce delivery company that provided logistics services to businesses and consumers.

The founders, who also held founding and executive roles at Jumia Nigeria, noticed that most of the businesses ACE worked with had credit and financing issues. And although options existed, the founders felt these platforms could not adequatelycater to their ever-growing needs.

As co-CEOs, the pair launched Lidya as a digital SME lending platform in 2016. On the platform, businesses can create accounts and apply for loans ranging from $500 to $50,000, with decisions madewithin 24 hours.

Lidya claims to use 100 data points to evaluate each applicant and build a credit score for them to assess credit risk. When the company announced its raise in 2018, it had disbursed 1,500 business loans and was poised to enter new African markets. But it chose Europe instead.

In October 2019, Lidya announced that it had launched new lending operations in Poland and the Czech Republic. But it was not until March and April 2020 the company’s activities in Eastern Europe fully kickstarted. Since then, Lidya claims to have disbursed over $3 million to SMEs in the two countries. To date, the company has disbursed over 25,000 loans and claims to have more than a 90% customer repeat rate.

So, what was behind the decision to expand to Europe instead of other African markets? “We wanted to build a global business from day one given the size of the problem where there is a $3 trillion credit gap,” CEO Kehinde said to TechCrunch. “We challenged ourselves not to limit ourselves to one market and went through some data before expanding to Europe.”

With this raise, Lidya wants to solidify its presence in the three markets. The investment has also brought a change to the company’s leadership structure. Per a statement released by the company, Eksin has left Lidya to pursue other projects while Kehinde takes over as the sole CEO.

Currently, both European markets represent about 30% of Lidya disbursement volume while the overalldefault rate is less than 1%. Unlike most lending companies that raise debt financing to fund loans, Lidya uses equity to fund its loan book. Quite the unconventional method, but Kehinde points why the company thought that path was necessary.

“The idea was for us to show that our algorithms work and that we can disburse money into the market and get it back. Then we can transition to using debt for our lending operations,” the CEO said as the company looks to finalize deals with banks, family offices, and hedge funds in the coming months. This is in addition to the $300,000 line of credit Lidya has secured from Bamboo Capital Partners.

Lidya began lending in Europe at the height of the pandemic. Kehinde recounts how tough it was for the team, especially in a period that was so unusual.

“It is difficult enough to attempt to launch in two new countries but try doing that remotely,” he said. “We’re so decentralized. We had operations in Nigeria, and we were launching in Eastern Europe remotely, making sure the puzzle stays together. The team really stepped up. Everyone doubled down on the mission and we came out of the year without having any deterioration.”

The CEO adds, “Now the focus is to get back to gear. We want to be able to do 5x what we’ve done historically by this time next year. If we do that, we’ll be successful, and our customers will be successful as well.”

Lidya will grow out its teams in Lagos, Prague and Warsaw and use a portion of the funds to support lines of credit.

Speaking on the investment, Alitheia Capital co-founder and managing director Tokunboh Ishmael said, “Lidya is tackling the fundamental challenge of providing access to credit for dynamic small and growing businesses that otherwise have limited options for financing working capital to scale their businesses in Africa and Europe. Alitheia Capital and Goodwell are  pleased to be backing a team whose mission aligns with our objective of driving growth  and social impact by enabling access and inclusion to finance and financial services.”

It’s quite rare to see expansion moves from Nigerian or African startups to Europe. An exception to that might be South African startups who frequentlyopen offices in the U.K. and the Netherlands. Kehinde relishes the company’s achievement so far, having gained some foothold in both the Czech Republic and Poland. He says there is more to expect from the five-year-old digital lender.

“We’re really excited about the fact that we started in Nigeria and now our product is live in two European countries. Typicallypeople come into Nigeria from other parts of the world but we’ve gone from Nigeria to other parts. We’re proud of the traction we’ve gotten in our push to build the biggest finance house for SMEs in our markets. 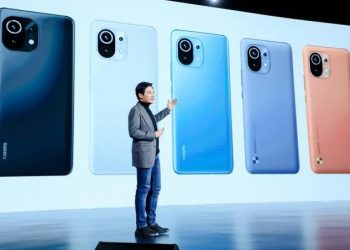 Chinese smartphone manufacturer, Xiaomi has overtaken Apple as the second-largest smartphone maker in the world, after Samsung, according to market... 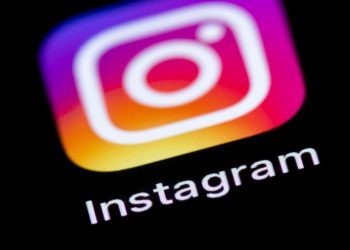 In an unprecedented move, Instagram has started a new test that could allow anybody post a link in their stories....