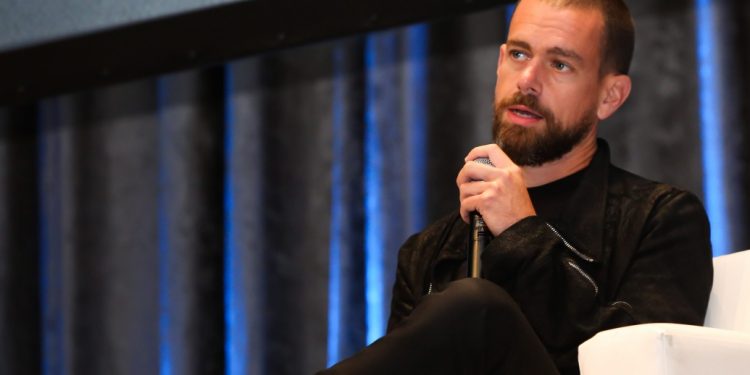 Twitter CEO, Jack Dorsey has revealed that his fintech company, Square, is building a new unit that is focused on creating and implementing decentralized finance (DeFi) services on the Bitcoin network.

The DeFi industry has grown to be one of the biggest industries in the cryptocurrency market as Total Value Locked (TVL) across all DeFi platforms has skyrocketed to approximately $110 billion from $2 billion (a 5,400% growth comparing the current TVL to what it was a year ago in July).

Jack Dorsey announced via Twitter earlier on Friday stating, “Square is creating a new business (joining Seller, Cash App, & Tidal) focused on building an open developer platform with the sole goal of making it easy to create non-custodial, permissionless, and decentralized financial services. Our primary focus is #Bitcoin. Its name is TBD.”

He also added, “Like our new #Bitcoin hardware wallet, we’re going to do this completely in the open. Open roadmap, open development, and open source. @brockm is leading and building this team and we have some ideas around the initial platform primitives we want to build.”

Recall that Jack Dorsey confirmed rumours that Square is building a Bitcoin Hard Wallet, touted to be a mobile-friendly, “assisted-self-custody” wallet to a global audience.

In the tweet, he named engineer Mike Brock as the head of the new division. Mike Brock is known for leading the development team that worked on integrating Bitcoin features for the Cash App back in 2018.

The Bitcoin network currently does not support smart contract capabilities, making it difficult to compete with Ethereum-based DeFi and other DeFi enabled blockchain cryptocurrencies.

According to data from Defi Llama, Ethereum dominates the top 100 DeFi platforms in terms of locked value (TVL), with Aave topping the list with $10.1 billion in TVL. Binance Smart Chain, a close competitor to Ethereum’s blockchain, also provides competition with platforms such as PancakeSwap with $3.76 billion in TVL and Venus with $1.49 billion in TVL. 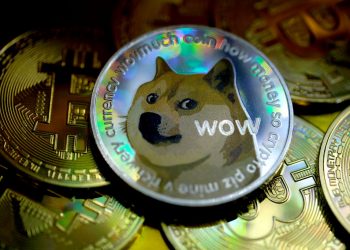 Dogecoin, the popular crypto asset known for having powerful supporters including Elon Musk and Mark Cuban, has plummeted immensely with...