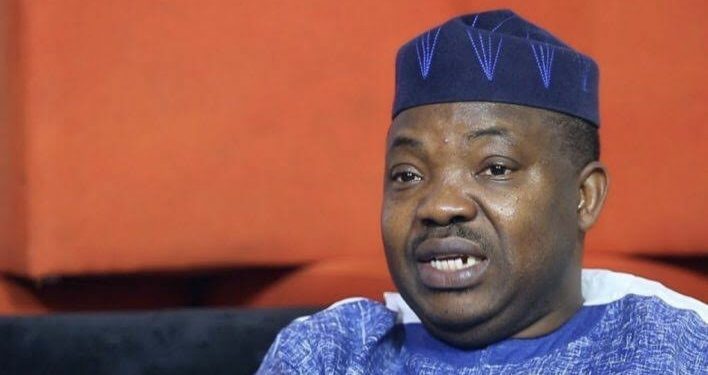 The father of the late spokesperson of Yoruba socio-cultural group, Afenifere, Yinka Odumakin, was on Saturday buried in his house in Moro, Osun State.

In a sermon at the funeral that preceded the internment held at Christ Apostolic Church, Moro, and attended by children of the deceased and their spouses, including the wife of late Yinka, Dr. Joe Okei-Odumakin, as well as their associates, the church’s District Coordinating Superintendent, Pastor A. Aboyeji, extolled the virtues of humility and godliness of the deceased.

Aboyeji also said the late Pa Odumakin led a good Christian life and served God with all he had, urging his children to remain united and keep the legacy of the deceased alive by emulating him.

He said, “He was a simple man, disciplined, devoted and never weary in doing good in the church and to people around him, may God rest his soul.”