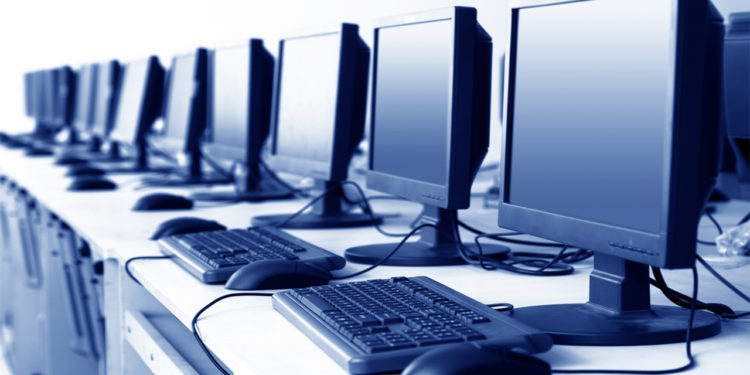 These companies are part of a network of business concerns that had financial dealings with a China-based firm, Hdsee Technology Ltd, which account is suspected “as a “pass-through” vehicle to transfer funds.

The FinCEN files say the source and purpose of the transactions were in doubt and the account was reported to the Joint Financial Intelligence Unit (JFIU) for possible closure.

The discovery is part of a global investigation, otherwise known as #FinCENFiles, by the International Consortium of Investigative Journalists, BuzzFeed, and 108 other media partners which operate in 88 countries of the world.

The leaked FinCEN files are a large volume of confidential financial reports relating to the transaction activities of world leaders, terrorists, drug dealers and money launderers and filed by banks and other financial institutions to the government of the United States of America (USA) as required by the Bank Secrecy Act.

This investigation, which spanned 16 months, is a collaborative work involving over 400 journalists.

The New York branch of the Standard Chartered Bank, which acted as correspondent bank, flagged the transactions as suspicious on April 15, 2013.

Meanwhile, Officials of some of the companies either claimed ignorance of the transactions or declined comment.

During different telephone calls to some telephone lines provided on the website of Emcel Link Nigeria Limited, two individuals who identified themselves simply as Isioma and Angela, said they no longer work with the company.

Angela promised to send the contact of an officer with the company, who she identified simply as Ijeoma. However, more than 24 hours after, she is yet to keep her promise.

An official of Lovesac Creation Limited, who refused to identify herself, said the description of the company is correct but the details of the transaction is strange to her.

“Maybe it is another company,” she said. “We are unaware of what you are saying.”

Similarly, a woman associated with Spectrum Innovations Technology Limited, who was identified by as “Spectrum Madam” also confirmed the identity of the company but denied any dirty deal.

She requested details of the investigations, which were shared with her via WhatsApp. She promised to revert but is yet to do so as of the time of filing this report.

Some of the companies could not be traced as their addresses seem to have changed. There are also no websites or telephone numbers provided for them in the FinCEN Files.

Olu Oyinsan- Saying Yes To Founders At The Early Stage

Lagos Agency Shuts Down Warehouse over Sale of Contaminated Milk