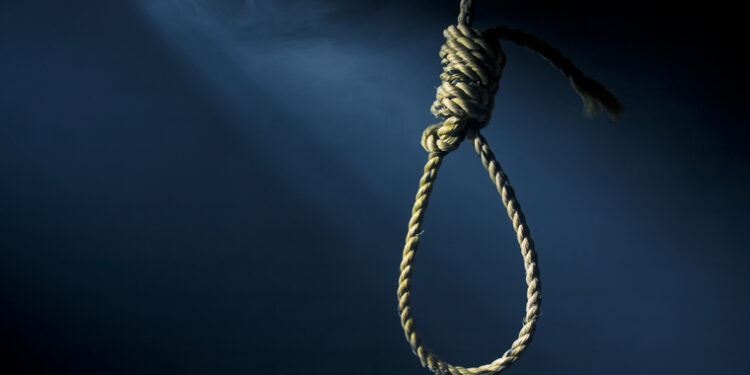 A 20-year-old man residing in Zololo community of Jos North local government area of Plateau State has allegedly committed suicide, a development that has thrown the community into confusion.

According to Nigerian Tribune, the deceased identified as Ibrahim Babangida committed suicide in his room on Sunday while contrary reports indicated that he was killed by an unidentified group suspected to be cultists.

A source close to the scene of the incident said: “A 20-year-old boy named Ibrahim Babangida who resides at Majema by Zololo in Jos North Local Government today 20/11/2022 hanged himself in his family compound.

“A resident of the area confirmed that when the incident occurred, the corpse of the victim was taken to the Police station, C Division and was later taken to Police headquarters. There is tension in the area as it was alleged that the boy was killed by suspected hoodlums that engaged in cult activities.”

The State Police Public Relations Officer, DSP Alfred Alabo, confirmed the incident, saying “the DPO of C Division is investigating the case, as we speak. They are at the hospital to get the doctor’s confirmation.

“Although they called it suicide, we don’t call it a name like that. Although it seems like suicide, the Police must still investigate to be sure it was suicide not that somebody murdered him and made it look like suicide. The Police are investigating, further, the development will be communicated to you.”