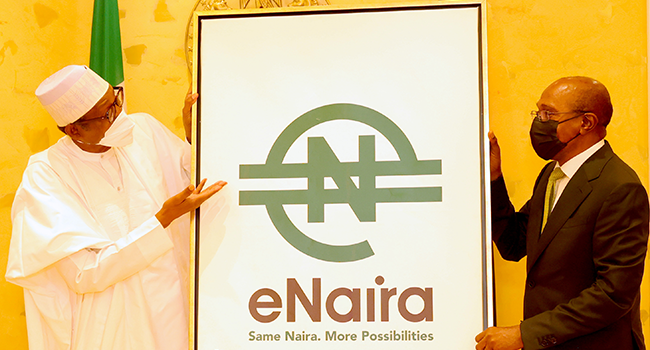 Nigerians displayed massive interest in the Central Bank’s eNaira initiative downloading over 200,000 wallets in 24 hours. This is according to information from sources in the Apex Bank with knowledge of the product.

A quick check on the Google PlayStore where information about the number of app downloads is displayed indicates over 100,000 downloads have been recorded thus far. Merchant downloads, which are meant for corporates have about 10,000 plus downloads. To put this into context, popular banking apps like GTB, Access Bank, Kuda Bank all have 1 million-plus downloads respectively on the Google Play Store. The apps have been available for years. First Bank has over 5 million-plus downloads, one of the most downloaded banking apps in Nigeria. Apple, meanwhile, does not disclose the number of downloads for apps in the App Store.

Despite the impressive numbers, early reviews of the app indicate frustrations among Nigerians who have downloaded the app. With over 2,596 app reviews, the app has an assigned rating of just 2 stars (2.9 stars with 81 rating on the Apple Store). Some complaints bother around challenges with registration, with some users having to wait for more than 24 hours to get a confirmation email. For example, an app user, “Ben” complained about having challenges with signing up despite several attempts.

He said, “I have made several attempts to sign up but all to no avail. Each attempt produces a different ERROR report eg: you don’t have email registered with your bank. But “I do”. I tried again after some hours. ERROR report: You cannot register at this moment, try again later.. And on and on. It’s really frustrating. The developers of the site didn’t do good work therein.”

He said, “The app says ‘no email is attached to your BVN.’ I can’t register just because of this…. Sort this out otherwise many people will face similar issue. So far every data provided by the user is matching with BVN data. Email address shouldn’t be a stumbling block. What if one has changed the email attached to BVN if any.. Make I waka pass jare for now.”

The Central Bank responded by saying:

“Hello Beni, We highly regret the inconvenience. However, we could not understand the exact problem. Please shoot us a message at helpdesk@enaira.gov.ng with relevant details. We’ll be more than happy to assist you. Thanks.”

The eNaira will be a digit representative of the paper Naira currency issued by the Central Bank of Nigeria.

The eNaira will be a “complementary” legal tender in Nigeria, having the same exchange value as the Naira, and maintaining a “parity of value” with the Naira.

The eNaira will not earn any interest to holders.

The eNaira is built on a blockchain open ledger technology. Creating the eNaira on the blockchain means you cannot have a duplicate or fake eNaira. Each eNaira note will be unique. 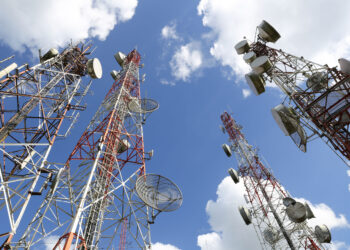