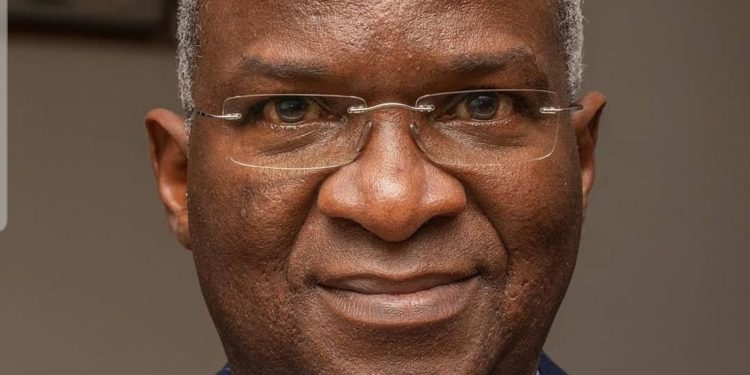 As construction work intensifies along Apapa-Oshodi-Oworonsoki-Ojota Expressway, the Lagos state government has said it is committed to the speedy completion of the roads before the end of 2020.

Since the inception of construction of the road in November 2018, the route has been marred with gridlock and commuters have had to spend countless hours, if plying the route.

This is not excluding the businesses that may have suffered while the road constructions last. A lot of people on the route have had no choice but to follow the pace and hope for better days.

While the Lagos State Government has continued to appeal to residents, road users and motorists to bear with the serious traffic logjam currently experienced in parts of the metropolis, commuters have however frowned at the style of the contractors in charge of the road, saying working during the day and closing like civil servants will only make completion take longer.

The highway which is under construction by Dangote Industries Limited, was halted during the total lockdown by the state government to curb the COVID-19 pandemic.

However, the Federal Ministry of Works and Housing has said, not much time was wasted even as the post work plan will take care of any delays.

According to the federal controller of works, Lagos State, Kayode Popoola who visited the reconstruction site recently, he said the Nigerian Governors forum granted approval to some of the contractors and as they made their way back to work, unfortunately some who had traveled to their base outside the state got entangled in the interstate restrictions.

“Those who are in Lagos got to work and even during the public holidays they have continued to work. We will ensure they work on all subsequent public holidays to meet up with the November 2020 deadline, this is still realistic.”

The long stretch work began in 2018, as part of a bargain between the company and the Federal Government to enjoy a 10-year tax rebate that accrues to N72.9 Billion. The road is expected to last for 40 years.