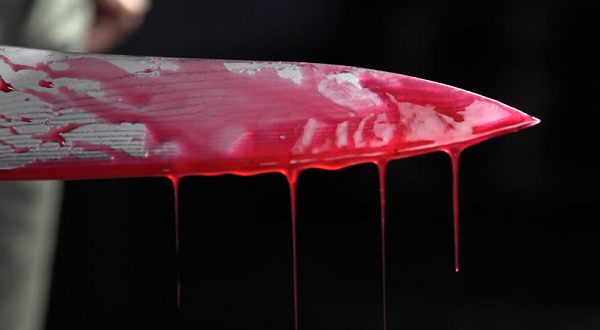 No fewer than three persons have reportedly died in a fatal cult clash in some parts of Coker-Aguda in the Surulere Local Government Area of Lagos, earlier today.

According to the Police, 12 persons have been arrested in connection with the unrest.

The Police spokesperson in the state, Muyiwa Adejobi, confirmed one death.

“The incident left one Mr. Munero dead.  Munero, who was alleged to be a serial killer in the area was lynched by irate youths in the area. We have restored normalcy to the area as the Commissioner of Police Lagos State, CP Hakeem Odumosu, has deployed additional men to the area under the supervision of the Area Commander Area C Surulere, ACP Fatai Tijani. Arms and ammunition were recovered from the suspects who are helping the police in their investigation.”

The two rival cults groups were said to have used freely various dangerous weapons such as guns, cutlasses, axes, broken bottles, among others.

It was gathered that the bloody clash started on Saturday, between members of the Aye and Black Axe cult groups.

It was also learnt that two cultists who were members of the National Union of Road Transport Workers (NURTW) were feared killed early Saturday, 23 January 2021 while the reprisal attack led to the death of an opposing cult member who was a member of the Oodua Peoples Congress (OPC) early Sunday, 24 January 2021. The OPC member was killed where he was doing his night watchman job.

“Throughout the night we could not sleep. It was gunshots everywhere,” a resident, who preferred anonymity lamented.

Another resident confirmed that the cultists have resumed their clash on Sunday, 24 January 2021.

Areas such as Enitan, Willy Omiyi, Akinyele and Adetola streets were mostly affected and the fight was still on as at the time of writing this report at 11.25 am on Sunday, 24 January 2021.

Meanwhile, residents of some part of Coker-Aguda in Surulere have appealed to the state government and the State Police Commissioner to investigate the incessant rival cult clashes in the area.

They also expressed worry over lack of security intervention during the overnight cult clash around Enitan, Willy Omiyi, Akinyele and Adetola streets in the area.

It was gathered that the rival cult clash in which gunshot rented the air for at least three hours was between members of the Eye Confraternity and Black Axe.

The residents appealed to the state Government and the police command to launch a manhunt for members of the rival cult groups for peace to return to Coker-Aguda.

They also urged the authorities at Coker-Aguda Local Government to ensure that the street lights in the area are functioning always in order to expose people perpetrating evil under the guise of darkness.