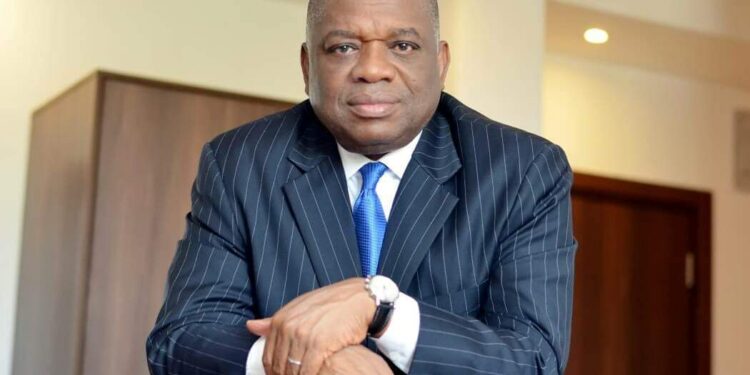 A proposed re-arraignment of former Abia State Governor, Senator Orji Kalu, was prevented yesterday at the Federal High Court in Abuja, as the Economic and Financial Crimes Commission, (EFCC) raised an objection seeking the transfer of the case to Lagos.

Director (Legal and Prosecution) of the EFCC, Chile Okoroma, appearing for the prosecution, requested that the case be transferred to Lagos Division of the Federal High Court.

“On January 20, 2021, we wrote a letter to the chief judge of the Federal High Court requesting for the transfer of this case to the Lagos Division of this court.

“My lord, we have also written another letter dated February 2, 2021, which I have served on all parties involved in this matter. We will be asking that this matter be adjourned sine-die, pending the decision of the chief judge.

“One thing is certain, the case cannot be heard in Abuja,” Okoroma said.

Kalu asked the court to stop the EFCC from retrying him on the same N7.1 billion money laundering charge.

He said having been tried once by EFCC, convicted and sentenced in the same charge, it would amount to double jeopardy for him to go through the same, a second time.

In an ex-parte motion moved through his counsel, Prof. Awa Kalu (SAN), the former governor pleaded with the court to rescue him from suffering double jeopardy

He further asked that if his application is granted, it should operate as a stay of proceedings until the determination of the application or until the judge otherwise orders.

Kalu, alongside his firm, Slok Nigeria Limited, and former Director of Finance in Abia State, Jones Udeogu, are to be docked for fraud to the tune of about N7.1billion.

The ex-Abia governor and senator representing Abia North at the National Assembly was already serving his 12-year jail term at the Kuje Prison when the Supreme Court nullified his conviction by Justice Idris Mohammed of a Federal High Court, Lagos on technical ground.

The apex court held that the trial judge was no longer a judge of the Federal High Court at the time he delivered the judgment, having been elevated to the Appeal Court.