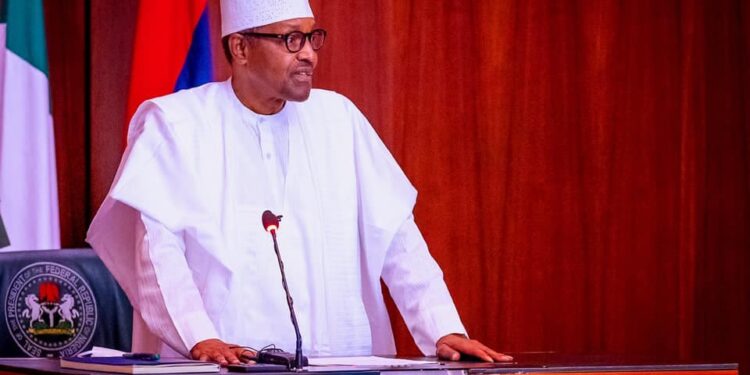 President Muhammadu Buhari has lauded the Kaduna State Government and the military for the rescue of 180 students, including eight staff members of the Federal College of Forestry Mechanisation in Kaduna.

Buhari also warned terrorists and bandits to stop targeting schools, saying the country will not allow the destruction of the school system.

The president however urged that the others declared missing be found and returned safely to their families.

Gunmen stormed the school at about 11.30 p.m. on Thursday and abducted the students and teachers.

Bandits had recently abducted students and staff of some schools in Katsina, Niger and Zamfara States. They were subsequently freed.

There were similar abductions in Borno and Yobe States by terrorists.