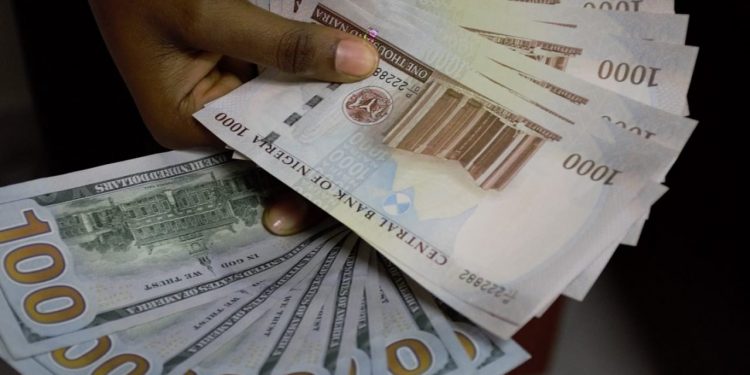 In compliance with the new Foreign Exchange (FX) regulation by the Central Bank of Nigeria (CBN), commercial banks in Abuja have set up dedicated teller points for FX transactions in their branches.
CBN had last week stopped sales of FX through Bureau de Change Operators and announced that foreign exchange would now be sold through commercial banks.

A visit to some commercial banks in Abuja on Monday showed that they were in full compliance to the directive.
Checks at Fidelity Bank, Keystone Bank and Zenith Bank, all in the Central Area of Abuja, showed that they all had designated teller points for FX transactions.
At all the banks visited, officials said that the dollar was selling at an official rate of N412.
They said that each traveller was entitled to buy 4000 dollars per quarter for personal travels and 5000 dollars per quarter for business travels.

Speaking after the Monetary Policy Committee (MPC) meeting last Tuesday in Abuja, CBN governor, Godwin Emefiele, said that the ban was necessary because the parallel market had become a conduit for illicit forex flows and graft.
He accused the BDCs of going beyond their mandate of selling 5000 dollars per day and abusing the forex sector.

After the announcement, the apex bank directed commercial banks to immediately set up teller points in designated branches for the sale of forex.
The apex bank further advised commercial banks to ensure that no customer was turned back or refused forex, provided that documentation and all other requirements were satisfied.
Recall that the dollar had increased to N505 from N504 at the black market immediately after CBN’s directive. 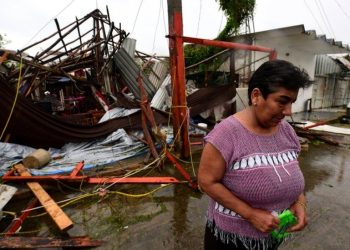 At least eight people are known to have died after Hurricane Grace tore through eastern Mexico, bringing torrential rain and... 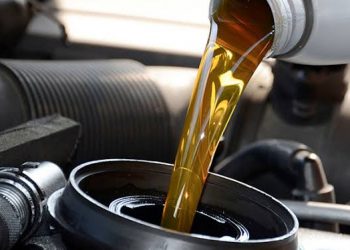 A team of the Surveillance, Investigation and Monitoring (SIM) unit of SON has uncovered a lubricant adulterating syndicate at a...