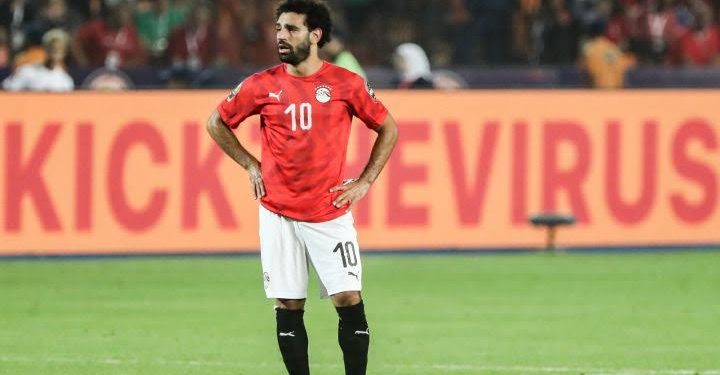 Football fans came hard on Mohamed Salah following his no show for Egypt in their 1-0 loss to the Super Eagles of Nigeria in Tuesday’s AFCON 2021 Group D opener, Daily Star reports.

Salah had a performance to forget for Egypt as he managed just one clear chance all through the game.

The Liverpool forward, who has fired home 23 goals across 26 games in all competitions for his club this season, was disappointing in his 73rd international appearance.

Salah started alongside the likes of Mohamed Elneny, Ahmed Hegazi and Trezeguet in their tournament opener, but The Pharaohs were outclassed throughout.

And reacting to the disappointing display, one fan wrote: “Salah in ghost mode.”

With a second saying: “Mohamed Salah’s only had 14 touches in the first half – the fewest of any Egypt player to play the whole 45 mins against Nigeria in this #AFCON2021 match…”

A third continued: “Has Salah touched the ball? they’ve marked him dangerously.”

With a fourth adding: “Egypt are rubbish, won’t be complaining when Salah comes back early.”

And a fifth concluding: “Mo Salah is nowhere to be found.”

The FIFA Best Player of the Year nominee will hope to put the disappointing performance behind him ahead of Egypt’s next group game against Guinea-Bissau on Saturday. 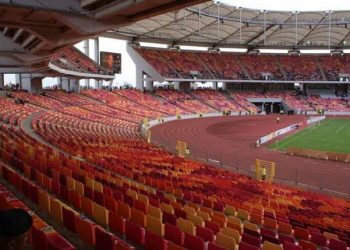 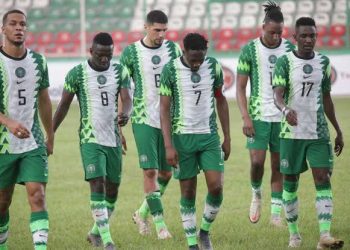