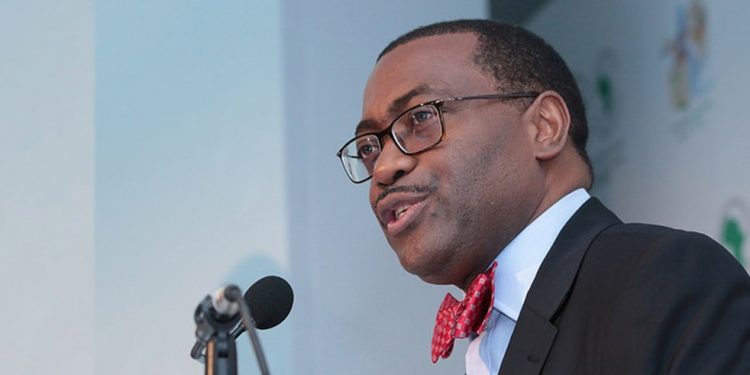 The African Development Bank (AfDB), the African Union Commission (AUC) and the United Nations Economic Commission for Africa (UNECA) have pledged to work more closely with governments to beef up land governance systems.

A statement by the bank said the organisations, in a joint declaration at the end of the 2021 Conference on Land Policy in Africa, pledged financial and technical assistance to ensure that land governance and land policy processes in Africa are transparent, lucid and accessible and that state and indigenous systems were easily integrated.

The declaration, read by the Advisor, Natural Resources Management at the African Development Bank, Leontine Kanziemo, stated; “At this time when the world is also engaged in the COP26 process, we wish to underscore the fact that large parts of our continent are deserts or semi-arid and are facing ecological damage.

“Yet, more than often, unequal distribution of land has relegated a growing population of smallholder farmers, women, and youth to marginal areas, leading to increased pressure on land and land resource degradation.”

The declaration called for greater land equity in order to broaden access to natural resources. It also said it was crucial to work with governments, artists and cultural leaders to ensure that women and youth have access to land.

Ahene explained, “According to the World Trade and Tourism Council, the creative industries will add $269bn to African GDP by 2026 and more than 29 million jobs with skills that are attractive to young people.”

US on Alert as Fraudsters Hijack Crypto ATMs