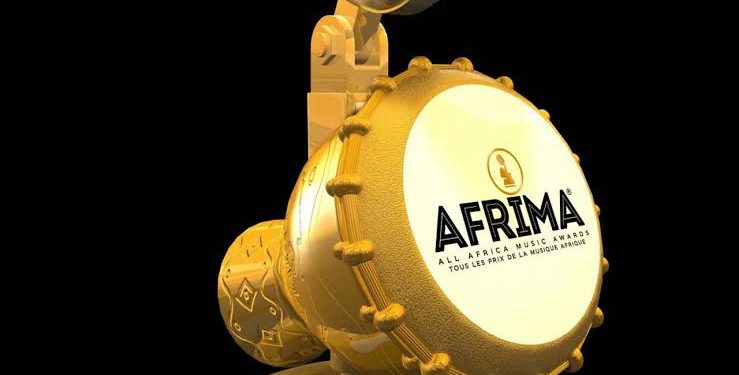 The 2021 edition of Africa Music Awards is set to hold in Lagos between November 19 and 21.

According to a statement on Monday, the event will  hold at the Eko Hotels and Suites, Victoria Island.

Also, South Africa’s Focalistic made it to the top of the list for his hit single, ‘Ke Star’ [Remix], featuring Davido and Vigro Deep with seven nominations including ‘Best Male Artiste’ in Southern Africa; ‘Artiste of the Year in Africa,’ ‘Song of the Year in Africa.’ 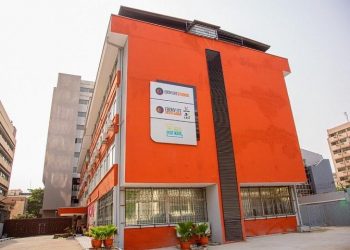 The Lagos State Government, in collaboration with EbonyLife Media, has trained 132 content filmmakers through the Lagos Creative Industry Initiative.... 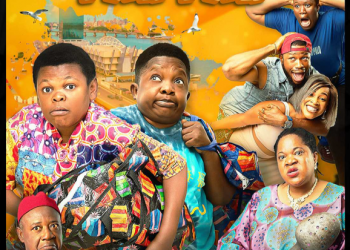 Aki And Pawpaw The Movie- In Cinemas Soon: The Duo Are Back!!

Two mischievous brothers who try to make a life for themselves coincidentally fall into the fame and wealth they craved...