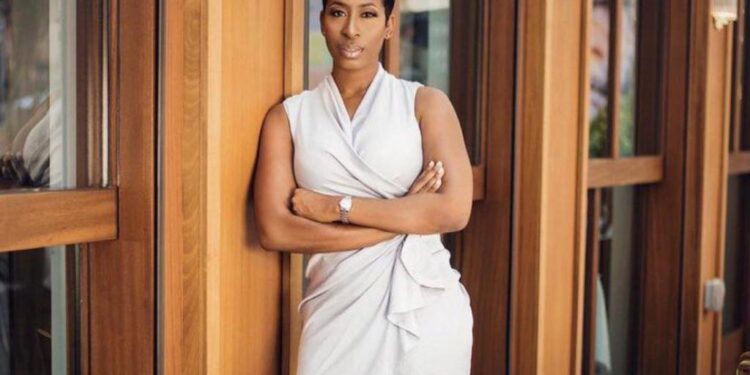 … Accuses Dangote of Breaking Her Heart

An American restauranteur known as Bea Lewis, has, in an accusation that went viral, said that Nigerian business mogul, Aliko Dangote, broke her heart after ending their alleged relationship.

Lewis, who broke the news on her Instagram page at the start of the new year, has grown by over 13,000 followers and counting.

“I dated the richest black man in the world. He broke my heart into 1000 pieces. I learned more from him than any person I’ve ever met. Communicating with a billionaire daily makes you see the world differently,” she wrote.

Lewis runs Atlanta Meal Prep, which provides local cuisine, and promotes a healthy lifestyle through proper dieting while Hush Dinner Club, which she also owns, has hosted dinner events for over 1000 subscribers.

In the post which appeared to be a reflection of the year 2020, Lewis shared pictures of herself and Mr. Dangote alongside a Valentine’s Day card addressed to him.

In the lengthy post, she said that dating Africa’s richest man earned her a consistent fitness regime and made her become vegan.

Lewis also alleged that her brief spell with Dangote got her a profitable stock portfolio, changed her perspective on work ethics, and upped her overall finance.

Further listing her achievements, she added, “I became more organized and finally am able to step away from the daily kitchen operations. I learned to love without strings. Give your best without expectations. Nothing is forever.

“I realized a half a million-dollar restaurant project was a bad investment. I purchased two properties. I started a consistent fitness regime. Became vegan. Obtained a profitable stock portfolio,” she said.

“He changed my perspective on work ethic and patience. Once my mindset changed the universe gravitated me to people that uplifted me and increased my net worth mentally and financially. To 2021 and powerful encounters.”

Lewis also went ahead to share what appeared to be a stock certificate and investments.

Around the same time, she made the claims, popular Twitter influencer, and UK-based medical doctor, Funmilayo also revealed how the pair allegedly met.

“I’m in a Clubhouse room where the ex-girlfriend of Dangote is narrating how they met and dated. They met at a Mercedes dealership in Miami. A Mercedes car shop.”

The spokesperson of the Dangote Limited, Tony Chiejina, did not respond to calls asking if he is aware of the development. 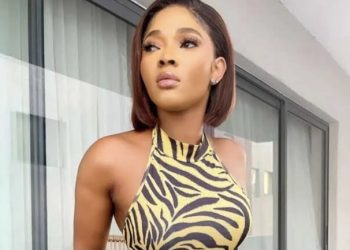 … As Police Seek Information A lady, identified as Crystabel, has died after a surgery procedure in a Lagos hospital... 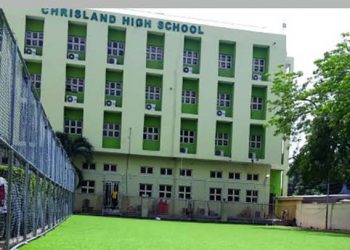 The Lagos State Government has shut down all Chrisland Schools in Lagos State indefinitely. This is following reactions that came...