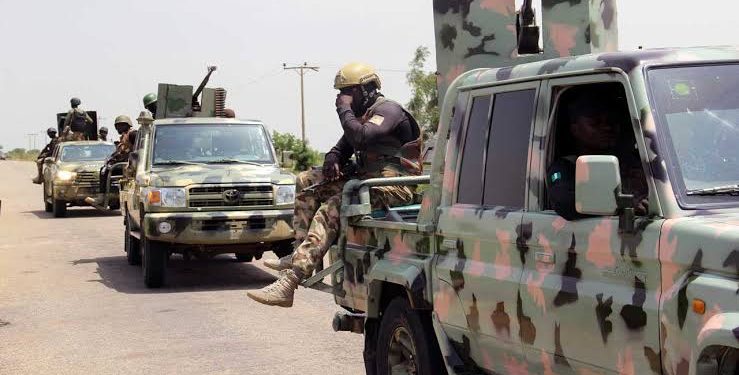 The Nigerian Army has said its troops have arrested a top commander of Boko Haram, Yawi Modu, recently declared wanted by the force.

In a statement on Thursday in Abuja, the Army spokesperson, Onyema Nwachukwu, a brigadier general, said the troops also raided an Improvised Explosive Device (IED) materials hub in Borno and Yobe States.

The army had over five years ago declared over 100 terrorists wanted. It also published their pictures and pasted in public places.

The arrest of the commander comes even as several members of the terrorists group have repented and handed over themselves and families to the authorities.

The statement by Mr Nwachukwu said the army recovered over 200 bags of fertilizer recently banned by the federal government due to its explosive nature.