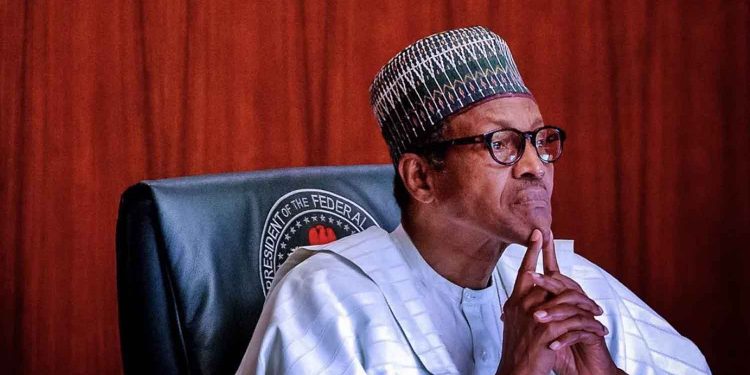 The Association of Psychiatrists in Nigeria has decried the impact of the ongoing strike by the Academic Staff Union of Universities (ASUU) on lecturers and students, saying the unending industrial action can lead to emotional turmoil.

It said though similar events happening to two persons usually had different impacts on the individuals based on their background, resilience, previous experiences, and how they are handled, people directly affected by the protracted strike could be predisposed to mental illness if they were at risk.

Academics in many state and federal universities have been on strike for seven months since they downed tools on February 14, 2022, over the failure of the Federal Government to improve the condition of service of university lecturers, release their earned allowances, and revitalisation funds for universities.

In view of ASUU’s decision not to end the strike, the Federal Government filed a suit at the National Industrial Court of Nigeria urging it to order the union to call off the strike.

The industrial dispute between ASUU and the government has taken its toll on the social, economic and academic well-being of lecturers and students.

Worried by the prolonged strike, students, under the aegis of the National Association of Nigerian Students, have been staging protests against what they described as the lack of commitment by the government to fund the education sector.

The President of the Association of Psychiatrists in Nigeria, Prof Taiwo Obindo, said, “Students are not the only ones affected. We, lecturers, are also affected. Our families are also affected. In response to your question, yes, it (strike) can lead to emotional turmoil in an individual.

“Those who are at risk of depression or mental illness will be affected and fall ill. When students spend seven months at home, some looking forward to graduation having finished their examinations, and waiting for their results, they can be predisposed to mental illness if they are at risk.

“The ASUU strike has significant impact on both the students and the lecturers. For the students, depending on their expectations or plans, seven months’ delay will surely lead to stress as the expectations are dashed.

“The higher the expectation, the bigger the frustration and the higher the stress; similarly, with lecturers, lack of salary, delayed promotion, inability to conclude a programme, school fees of the children, etc also create stress in them.

The professor of Psychiatry, however, advised students and lecturers to seek the right help by going for an assessment and sharing their worries rather than maintaining silence.

“Avoid stressogenic food and beverages like coffee, and chocolate at least later in the day, avoid hunger which is stressogenic too and maintain good sleep hygiene

“Seek the right ears to share worries and issues with rather than bottling issues.

“Avoid self-medication or self-diagnosis. Going to chemists to ‘count drugs’ is very bad. The use of sleeping tablets without prescription and monitoring adds to the issues rather than solving them. The use of alcohol or other drugs of abuse is also wrong,” he added.