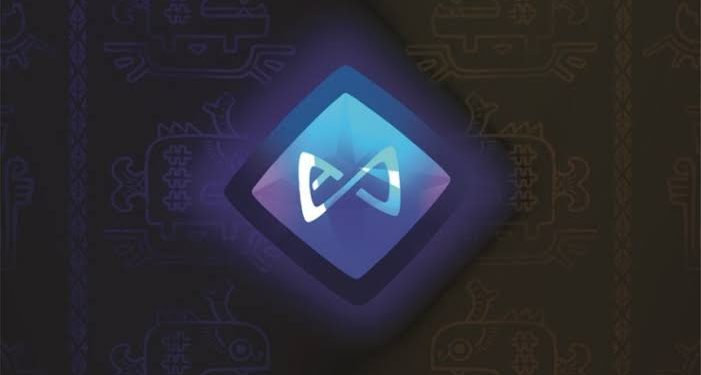 Gaming coin, Axie infinity’s transaction volume has soared to a record high of approximately $35 billion in July so far, compared to $755 million in June representing an approximately 4,420% increase. Not only does the coin top the gainers of the top 100 coins for the week with an outstanding 128.60% gain, but it also ranked among the top 10 cryptocurrencies by transaction volume for the week.

Axie Infinity is in high demand due to its rising popularity as a play-to-earn gaming service that rewards its users with tokens that can be converted to fiat currency for real-life use. The coin operates on the Ethereum blockchain as a Pokémon-like game, that allows players to collect, breed, raise, battle and trade token-based creatures known as “axies” which are digitized as their own NFTs.

According to the Axie Infinity website, the company touts that it has over 250,000 users playing the game daily of which 40% are from the Philippines. The protocol earns revenue by charging a 4.25% fee when players buy and sell Axie NFTs in its marketplace and collecting fees for breeding axies to create new ones. The fees are paid in the form of Axie Infinity Shards (AXS) and Smooth Love Potion (SLP).

According to research from TheTie, Axie Infinity has become one of the highest-revenue projects on the Ethereum blockchain. Axie Infinity’s revenue is up over 17,000% since April 1 as user growth accelerated dramatically during the second quarter. The research also states that the game is helping Philippine-based players to earn $50 per day. That’s 66% more than the average wage of $30 per day. Due to its rising popularity, Delphi Digital projects that the platform could generate revenues exceeding $1 billion.