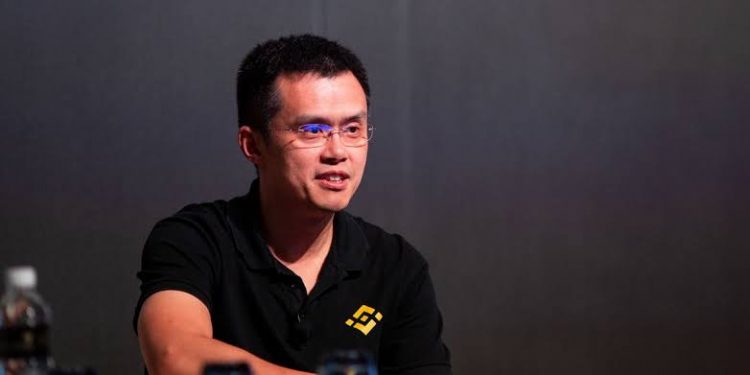 Binance’s Singapore subsidiary, one of the largest cryptocurrency exchanges in the world, announced on Monday that it will cancel its local licensing application and cease operations in the bustling city-state.

The withdrawal puts a stop to Binance’s efforts to set in place a regulated cryptocurrency exchange under the auspices of the Singapore Monetary Authority.

Binance.sg, the fiat-to-crypto trading platform run by Binance Asia Services Pte Ltd, will cease operations and close on Feb. 13, according to an emailed statement from the affiliate of the world’s biggest crypto bourse.

Binance said in a news release on Monday that the decision was made “with global strategic, commercial, and developmental concerns in mind.”

By Feb. 13, users must close all open positions and pull out all Singapore dollar and cryptocurrency assets, Binance.sg disclosed.

Throughout the year, financial regulators around the world have consistently ramped up their monitoring of the cryptocurrency business, and in some cases have carried out new policies.

This presents a major challenge to crypto exchanges like Binance, which have flourished in an environment that has been largely unregulated until recently.

Singapore is a global leader in establishing a formal licensing structure for bitcoin businesses.

Binance Asia Services, Changpeng Zhao’s Singapore entity, was one of more than 100 cryptocurrency companies that sought for a license to operate in Singapore and were permitted to continue operating while the application was processed.

Binance’s withdrawal from the Singapore process will likely put a stop to speculation about the city-state being the bourse’s global headquarters.

Zhao, who has been based in Singapore for the last two years, has given contradictory signals about the firm’s future location, stating that the Middle East and Europe both offered pro-crypto alternatives to Singapore.

The 44-year-old billionaire said last month that he had purchased his first property in Dubai, which he described as “extremely pro-crypto,” along with France.

Binance’s intentions to register in the United Kingdom have also been renewed, Zhao told The Telegraph.

“We have always placed our users first, which is why we did not take the decision to close Binance.sg lightly. Our immediate focus is to assist our Singapore users in transferring their holdings to alternative wallets or third-party services,” Binance.sg Chief Executive Officer, Richard Teng, stated. 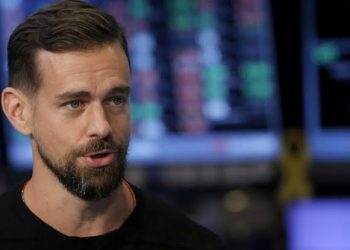 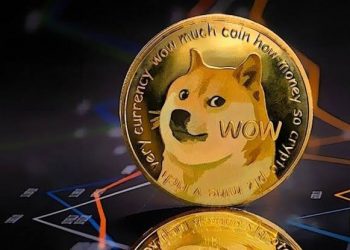 Tesla has started accepting dogecoin for some merch, a month after CEO Elon Musk first made the announcement. Dogecoin is...