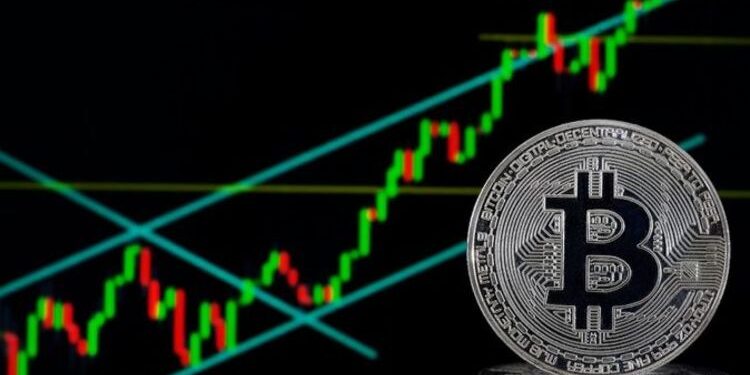 The revered Bitcoin (BTC) price saw an unprecedented rise to $39,700, yesterday. However, it is not certain whether the cryptocurrency is set for massive boom.

Among the mitigating factors for the rebound, the El Salvadorian Congress passing a bill that makes Bitcoin legal tender in the country for use in day-to-day transactions, was strong propellant.

This move was fostered by the President of El Salvador, Nayib Bukele who pointed out that Bitcoin helps bank the 70% of the population who do not have bank accounts and find it difficult to receive money from family members outside the country as 10% of the amount sent is lost to transaction charges. The President also announced the possibility of volcano-based mining for bitcoin miners who may be looking into moving their mining business into the country.

Also, MicroStrategy CEO, Michael Saylor looks to be going all out on Bitcoin as he plans to raise 500 million to buy more Bitcoin holdings. The company already owns over 90,000 BTC and is looking to leverage more on the flagship cryptocurrency. Speculations have it that the company will begin purchasing its Bitcoin today.

Finally, the primary catalyst for the bull run yesterday is no other than the CEO of Tesla, Elon Musk, who denied claims that the company had sold its Bitcoin holdings and mentioned that if Bitcoin energy usage is renewable by about 50%, the company will continue to accept bitcoin as a means of payment for Tesla cars.

The controversial Must stated, “This is inaccurate. Tesla only sold 10% of holdings to confirm BTC could be liquidated easily without moving the market. When there’s confirmation of reasonable (50%) clean energy usage by miners with positive future trend, Tesla will resume allowing Bitcoin transactions.”

Even with the positive sentiments, the cryptocurrency market is still on edge after Bitcoin fell from its all-time high near $65,000 by almost 50% in a day. A market analysis from Delphi Digital identified a “major head and shoulders pattern” that could “spell more short-term pain if BTC dives below $30,000.” 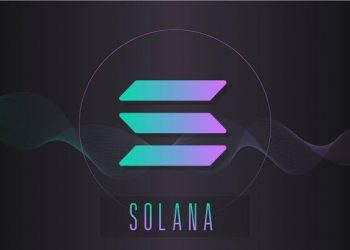 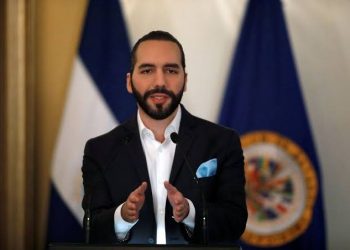