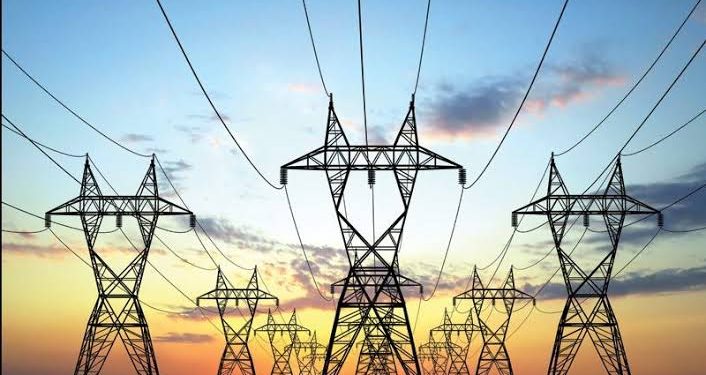 The Bureau of Public Enterprises (BPE), disclosed plans to privatise the Transmission Company of Nigeria (TCN).

This was disclosed in a Bloomberg interview with BPE Boss, Alex Okoh, who said the plans would be shared with the National Council on Privatisation soon.

“The Bureau of Public Enterprises is looking at various strategies to reform the Transmission Company of Nigeria, Director-General Alex Okoh said in an interview. The agency will share its proposal “very shortly” with the National Council on Privatisation that the state-owned corporation be unbundled and then privatised.”

If successful, this would be the biggest privatisation in the sector since the 2013 power reforms.

Earlier this month, BPE stated that investors who plan to purchase 100% of power generation companies from the National Integrated Power Project (NIPP) should declare their interests.