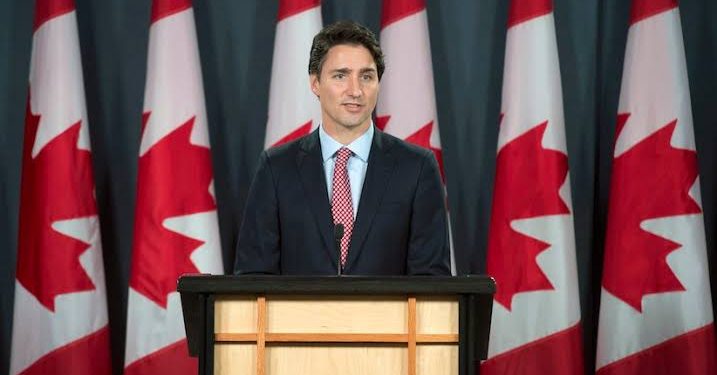 President Muhammadu Buhari has congratulated the Prime Minister of Canada, Justin Trudeau, on his re-emergence after a hard fought snap election.

The President’s congratulatory message was conveyed by the Senior Special Assistant to the President on Media and Publicity, Malam Garba Shehu, on Tuesday in Abuja.

President Buhari said: “On behalf of my family, the government and people of Nigeria, I congratulate a true friend of Nigeria and Africa following his well-deserved re-election as Prime Minister.

“I look forward to working together to further strengthen the existing cordial bilateral relations.”

Trudeau’s Liberal Party was elected in 158 of the 338 seats in the House of Commons, with 99 per cent of the polls reporting.

Senate To Consider Buhari’s $4bn Loan Request Within A Week