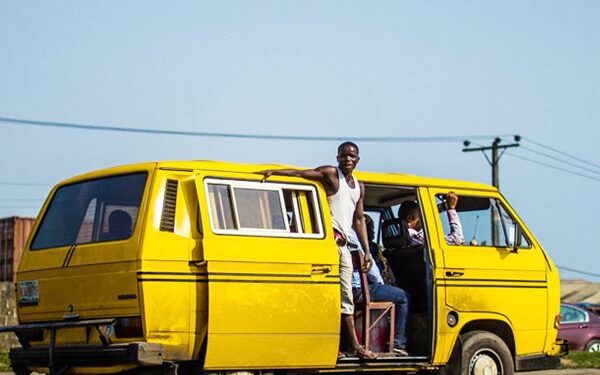 According to bus drivers in the area, the task force officers shot several rounds of tear gas in the area to chase the protesting motorists away.

A bus driver, known as Moshood, said: “It was around 9:30a.m. and we came from Ikeja to Oba-Akran to ask the government to stop the task force from arresting us and collecting money from us.

“Suddenly, the task force members started shooting tear gas at us and everybody ran away.”

An eyewitness alleged the officers came with hoodlums who engaged the drivers in a battle with sticks and bottles.

A trader, Iya Kemi said: “We saw them coming from Guinness’ side and the drivers were at Mosalashi-Alajah. The policemen were armed and the hoodlums beside them were carrying bottles. All the traders had to run for safety. But the clash did not last beyond 30 minutes.” When The Guardian visited the area at about 3p.m., normalcy had been restored as traders were seen displaying their wares.

This came a week after two commercial bus drivers and a commercial motorcyclist were injured at Cele Bus Stop, on the Oshodi-Apapa Expressway, following protest over alleged extortion by security agents.

The victims were allegedly wounded by invading hoodlums who seized the opportunity to cause mayhem as they wielded machetes, knives and sticks.

The protesters were said to have been alarmed by the alleged extortion by officials of the task force and the Lagos State Traffic Management Agency (LASTMA).