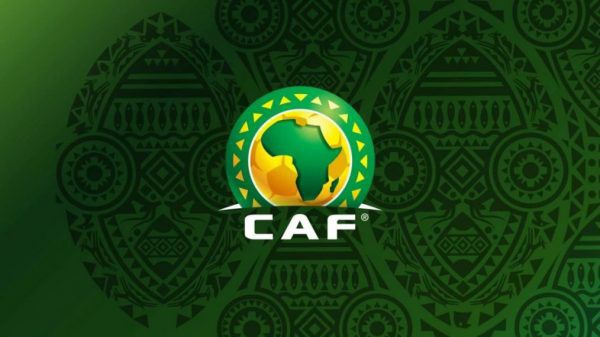 The Confederation of African Football (CAF) has revealed that the long-awaited African Super League which FIFA says will be a $200 million league, is set to launch by August 2023.

This was disclosed by the President of the Confederation of African Football (CAF), Patrice Motsepe, on Sunday, at the confederation’s Executive Committee.

CAF says it will be an economic generator for African football, and adds that each participating association will receive $1 million, according to NAN.

Motsepe revealed that the league will be launched in Tanzania this August, adding that other details of the competition, including the official name, would be unveiled at the launch event.

Proceeds from the tournament will include substantial solidarity payments to all 54 CAF Member-Associations.

“The decision has now been taken to implement the CAF Super League,” he added.

Motsepe also stated that “It will start in August 2023 and we will launch it during CAF’s 44th Ordinary Assembly in Tanzania on August 10,”

The CAF President also stated that CAF has also seen requests from investors and sponsors for the Super League, adding that, ”They are anxious to partner with us on the CAF Super League. It has huge potential to significantly uplift African football and to make it even more powerful.”

“We will be engaging with stakeholders over the next few weeks to discuss the mechanics of the tournament and will release further details shortly.

Motsepe revealed that a significant amount of the money from the CAF Super League will be invested back into African football and part of the process involves giving one million dollars every year to every one of CAF’s 54 Member-Associations as a contribution to football and youth development.

“We also want to look to increase the prize money for the men’s and women’s CAF Champions Leagues,”

Following the fall out of the proposed European Super League last year, FIFA President Gianni Infantino, disclosed that there are talks of an African Super League which he says can generate revenues of $200 million in a radical plan to reform African football.

“I want to create a real pan-African league that would feature 20-24 clubs with a maximum of maybe two clubs per country that would still play in their national leagues but that would play during the year so we can really crown the club champions of Africa,” Infantino said.

“We have had some serious problems in Africa and it has to change. It has to change the way we do the business of football, it has to take on board the basic elements of good governance. There needs to be proper competition infrastructure. I think it is fair to say that competitions in Africa are 30-to-40 times less successful than in Europe.”