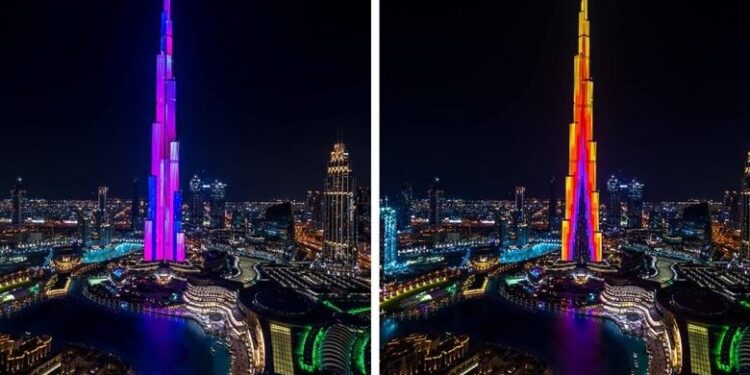 Are you a designer or an artist who would love to see their work displayed on the largest screen in the world?

Burj Khalifa – Emaar has announced an exciting initiative which will allow the designers and artists around the world, to submit their works of art to be displayed on the Burj Khalifa.

The Burj Khalifa Open Call will allow both the inspired as well as aspiring artists to take part in a competition and have their artworks shown as part of Burj Khalifa’s record-breaking LED light show.

The competition was launched on Sunday, November 22, for a period of one month, where in individuals or groups, both in the UAE and abroad, are invited to submit their light or 3D mapping designs.

As part of the competition, one weekly winner’s design will be chosen and splashed across 109,252 square meters of Burj Khalifa (the Light Up show previously beat Hong Kong’s Guinness World Record for the largest light and sound show on a single structure).

People can register their details and upload design on the website or even send an email across for the same. 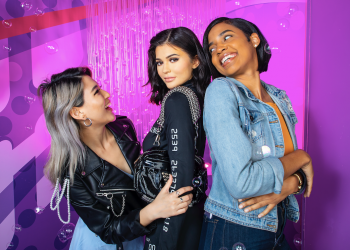 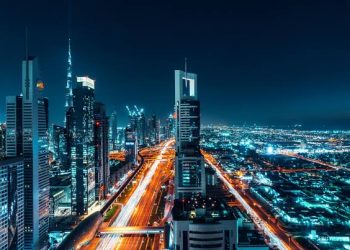 There’s an exciting line-up of new properties set to make open in Dubai this year and next. Among them are...