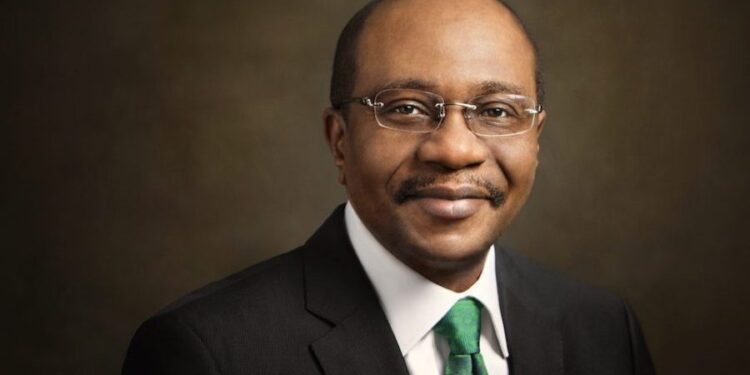 The Central Bank of Nigeria has increased its annual Non-Deliverable Forwards (NDF) to N452.82. The NDF which is expected to be used to settle future forex contracts was moved up from N440.86, as at February 2021.

It is gathered that foreign currency analysts are pointing at the latest NDF contracts as an indication that the closing rate of the exchange rate at the I&E window might be devalued this month. In the contract terminating February 24th, 2021 the central bank priced the dollar at N412.14 which, compared to the N395/$1 traded at the Investors and Exporters (I&E) window, represents a 4% devaluation.

The central bank has resisted the need to devalue the currency closer to the parallel market, citing the latter as a relatively smaller market that cannot be used to determine the true value of the naira relative to the dollar. Instead, it has introduced several foreign exchange policies aimed at curtailing excess demand for forex and improving liquidity.

For example, foreign remittances are now required to be paid in the currency in which they were remitted. Exporters are also mandated to inflow their proceeds to the I&E window or get kicked out of the banking sector. None of these moves are yet to close the disparity between the exchange rate and the black market and the official NAFEX market.

‘How the NDF works’

The CBN enters into contracts with foreign investors who inflow foreign exchange into the country to hedge against devaluation risks. Using the example of a one-year NDF, a foreign investor brings in $1 million dollars into Nigeria and hopes to repatriate it one year from now.

He now enters into an NDF contract that allows him to convert the naira into dollar at an exchange rate of N452.82 when the time arises. If the exchange rate devalues beyond N452.82 to, say N460/$1, the CBN pays the foreign investor the difference of N7.18 multiplied by the $1 million. This protects the foreign investor against any future risk more than the N452.82 that he would have planned for.