Chidinma, Others To Be Arraigned By LASG Over Usifo’s Murder 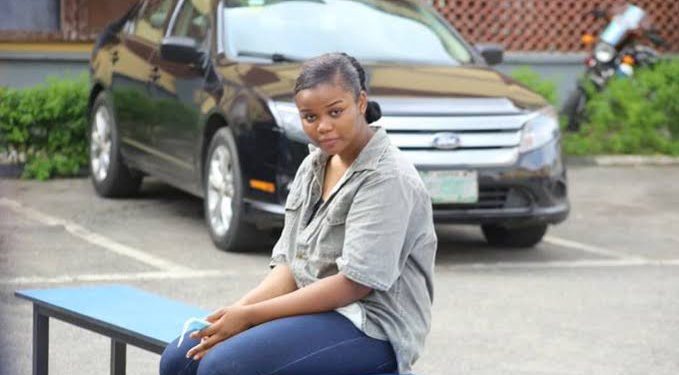 300-level Mass Communication student of the University of Lagos, Chidinma Ojukwu, and others are to be arraigned next week Tuesday over the murder of the Chief Executive Officer of Super TV, Usifo Ataga.

Chidinma will be arraigned by the Lagos State Government before Justice Yetunde Adesanya of the State High Court sitting at the Tafawa Balewa Square on Lagos Island.

She is to be arraigned on a 9-count charge alongside her sister, Egbuchu Chioma from whom the late Ataga’s iPhone 7, was said to have been recovered and another person, one Adedapo Quadri.

The 9-count charge dated the 31st of August was filed by the Lagos State Director of Public Prosecution (DPP) Mrs Olayinka Adeyemi.

In count one, Chidinma and Adedapo were charged with conspiring to murder Usifo Ataga contrary to Section 233 of the Criminal Laws of Lagos 2015.

In count two, Chidinma and Adedapo were charged with the murder of Usifo Ataga, an offence said to have been committed by stabbing him several times on the neck and chest with a knife.

In counts 3, 4, 5, 6 & 7, Chidinma and Adedapo were charged with conspiracy to commit forgery, forgery and making documents without authority. They were specifically alleged to have procured false Access and UBA bank account statements of Usifo Ataga. They also allegedly forged an international passport and a driver’s license In Chidinma’s name.

In count eight, Chidinma was charged alone with stealing two iPhones – an iPhone 7 and an iPhone 11 – one Apple MacBook Laptop and ATM cards of Access and GT Banks belonging to the late Usifo Ataga from which the sum of N380,000 was subsequently withdrawn.

In count nine, Chidinma’s sister, Chioma Egbuchu was charged with being in possession of the stolen property, the iPhone 7 belonging to the late Usifo Ataga.

Ojukwu, 21, was alleged to have murdered Ataga, in a Service apartment in the Lekki area of Lagos State.

Usifo was found dead with multiple stab wounds on June 16 at a short-let apartment on Adebowale Oshin Street, Lekki Phase I, where he had checked in with his lover, Ojukwu.

Miss Ojukwu was consequently arrested on June 23 in her father’s house in Yaba and paraded at the Lagos State Police Command headquarters in Ikeja.

The 50-year-old deceased was buried on July 30 in a low-key ceremony attended by his family members, including his wife, and friends.