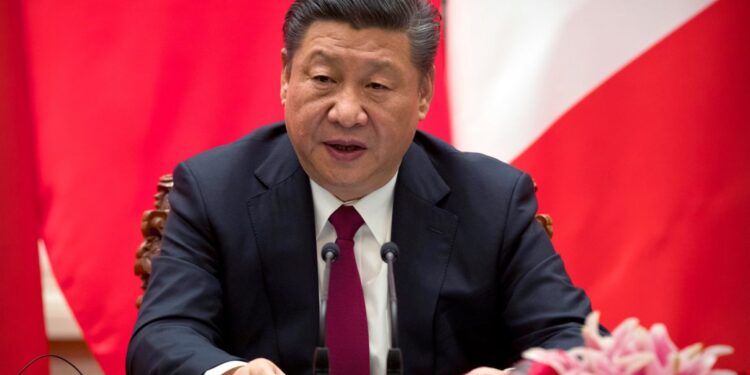 China said it recently released a new guideline for the diagnosis and treatment of advanced-stage breast cancer, hoping to extend the survival time of patients.

Breast cancer has the highest incidence rate among women.

The complicated treatment calls for urgently improving diagnosis and treatment standards, especially to narrow the gap between different regions of the country, said Ma Fei, an expert with the National Cancer Center.

Ma, also a professor at the Cancer Hospital of the Chinese Academy of Medical Sciences, explained that about 20 per cent of HR-positive breast cancer patients in China never receive endocrine therapy, an essential treatment for this cancer, even in its advanced stage.

It is not a standard practice based on due procedures, Mr Fei, added.

The new guideline has combined the latest international and domestic research to update the 2018 version of expert consensus.

It is more in line with the needs of clinical practice and lays a foundation for the standardisation of diagnosis and treatment of advanced breast cancer.

The fresh guideline is jointly compiled by the national cancer diagnosis and treatment-quality control center and the China Anti-Cancer Association.

In the new guideline, CDK4/6 inhibitors combined with endocrine drugs are recommended as the first-line treatment for HR-positive/HER2-negative advanced breast cancer, said Xu Binghe with the Cancer Hospital.

Mr Xu added that the new guideline offers suggestions for the second-line treatment in accordance with the progress in targeted therapies in recent years and drug accessibility in China.

Compared with the previous version, the new guideline defines the order of priorities of the first-line and second-line treatments and their recommendation levels, enabling doctors to choose a more appropriate treatment for patients, Mr Xu said.

Besides, new anti-HER2 drugs from the past two years, including the country’s own innovative medicines, are added into the guideline for the treatment of HER2-positive advanced breast cancer.

In recent years, China has been striving to accelerate the registration and approval of both foreign and domestically-developed cancer drugs.

In June, a locally-developed injection for metastatic HER2-positive breast cancer patients, named Inetetamab, was approved for clinical use.

After 12 days, several Chinese cities, including Beijing, saw their first prescriptions of the drug.

It includes drugs already available in the market and those having the potential to enter the market in the next one to two years, Mr Xu added.

The experts will now look to introduce and popularise the new guideline in the country’s 200 pilot hospitals, and then expand it to the local hospitals so as to standardize the treatment of advanced breast cancer at the grassroots level, Mr Fei added.