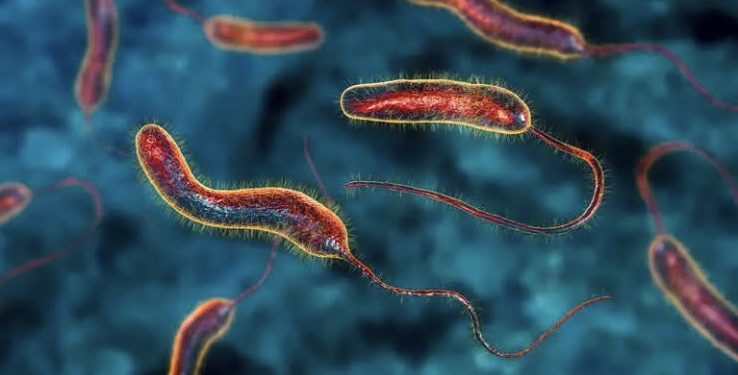 Three people have been confirmed dead, while 16 are currently hospitalised in Amaogwugwu, a community in Ohuhu, Umuahia North Local Government Area of Abia State following the cholera outbreak which occurred in the community.

The President General of the community, Kelechi Uwaoma, who confirmed this to journalists said two people died in their homes while one died in the community health centre, adding that those hospitalised were receiving treatment.

He added that some persons have recovered and have been discharged from the health centre.

Uwaoma disclosed that the cholera outbreak was a result of suspected contamination of the Ikwu river which was the only source of water in the community.

He said officials of the state ministry of health, Who Health Organization and other interventionist agencies have visited the community and donated drugs to the community health centre to complement the ones already procured to treat victims and expressed delight that the situation was under control.

Uwaoma said, “We have intensified sensitisation of the people on ways of preventing further spread which includes keeping the environment clean, drinking clean water, and safe preservation of food items.

“We also directed that the affected persons be treated at no cost and residents should immediately report suspected cases to the health facility.”

When contacted the state Commissioner for Health, Dr. Joe Osuji, said his ministry is monitoring the situation and had deployed officials and drugs to the community so as to help stabilize affected persons and that he will be visiting the community today with the state epidemiology team.

A native of the village, Uche Aguoru, while speaking to our reporter, said the people drink water from the Ikwu river due to the non-availability of pipe-borne water and stated that in the past individuals and governments, both at the state and federal levels have tried to drill boreholes in the community but have not been successful due to the topography of the area.

He pleaded that the government should help revive the greater Okpara water scheme which in the 70s and 80s provided safe and clean potable water for the Ohuhu people.

Aguoru, therefore, called on the government and well-meaning organisations to come to the rescue of the community by arresting the situation and checkmating further spread of the deadly disease.