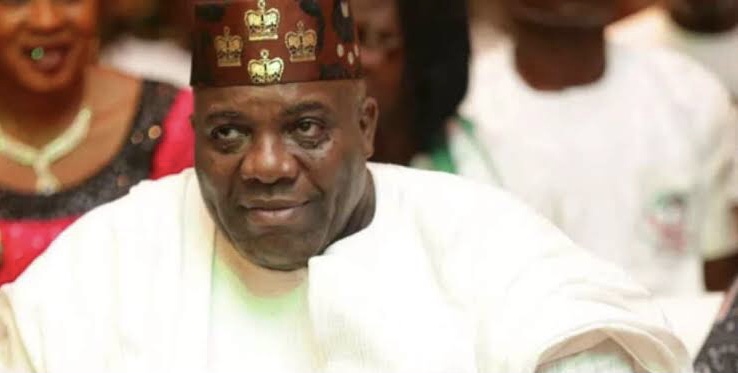 Justice Ijeoma Ojukwu presiding over the case on Monday found Okupe guilty of contravening sections 16(1)&(2) of the Money Laundering Act and accepting cash in excess of the threshold allowed under the Act without going through a financial institution.

Okupe is the Director-General of the Presidential Campaign Council of the Labour Party.

The Justice has stood down proceedings till 1:45pm. This is to allow Okupe to exercise his right under Section 310 of the Administration of Criminal Justice Act to call witnesses to testify about his character.

Thereafter, the court will proceed to pronounce its sentence.