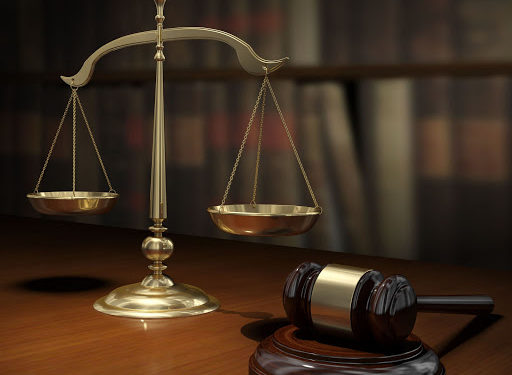 She was also ordered by Presiding Judge, Mrs. Sherifat Solebo, to be remanded in Economic Financial Crimes Commission (EFCC) custody, pending a hearing for her bail application on July 13.

Adewale was arrested three weeks ago by the EFCC, alongside four others, in different areas of the state.

Adewale pleaded not guilty to the one-count charge, which read: “That you, Adewale Adedamola Rukayat, on or about the 15th Day of June, 2020, in Lagos, within Jurisdiction of this Honourable Court with intent to defraud, had in your possession documents which you knew or ought to have known, was false and thereby commited an offence contrary to Section 6 (8) (b) and 1 (3) (d) of the Advance Fee Fraud and Other Fraud-Related Offences Act No. 14 of 2006.”

LASG Donates N100m Worth of Equipment To Indigent Residents