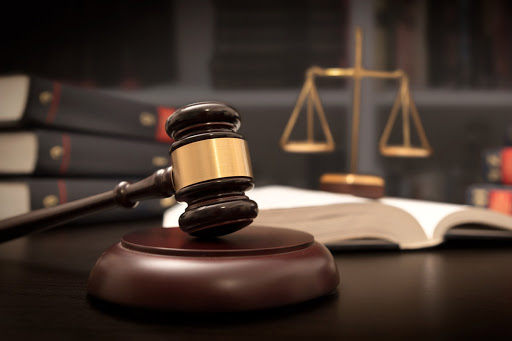 Justice Rabiu Gwandu of the National Industrial Court of Nigeria (NICN), Lagos Division, has nullified the purported sack of Sonny Ekedayen, an Assistant General Manager at the Bank of Industry (BoI).

Gwandu set aside the termination letter issued by BoI to Ekedayen and ordered the bank to reinstate him forthwith and pay his salaries and allowances from the date of the purported termination.

“Failure to pay same will be treated as contempt of this court’s order and will attract a 10 per cent yearly interest until it is fully liquidated,” the judge held.

He gave the orders in a judgment delivered on December 8 in the suit marked NICN/LA/569/2015.

The suit was filed by Ekedayen as the sole claimant against BoI’s Managing Director, Mr Rasheed Olaoluwa, and BoI as first and second defendants respectively.

The claimant’s case, which he canvassed through his counsel, Mrs Abimbola Akeredolu (SAN), was that he is an Assistant General Manager in BoI and has been in BoI’s employment since February 14, 2003.

He said he was 50 years old and had only served for 12 years in BoI as of November 20, 2015, when the first defendant, without just cause or lawful authority, ordered him to resign his employment with BoI or proceed on voluntary early retirement therefrom, on the basis that he (the first defendant) could no longer work with the claimant.

Ekedayen contended that this contravened his Employment Contract and Conditions of Service, which provide that the compulsory retirement age for every BoI employee is 60 years or 35 years in service.

He averred that he was neither 60 years old nor had attained 35 years of service in the employment as of November 20, 2015, when he was asked to resign.